The Nepali business community has welcomed the outcome of the general elections. It hopes the clear majority (almost two thirds) garnered by the coalition of the two communist parties, CPN-UML and CPN-Maoist Centre, will bring about political stability. . . . Read more » No matter how, the elections have concluded. Now, it’s almost certain that Nepal's development will take a leap forward. If you don't believe it, take a look at the parties' election manifestoes. . . . Read more » When the two largest 'communist' parties of the country, CPN-UML and CPN (Maoist Centre), announced to forge an electoral alliance for the provincial and parliamentary elections right after the . . . Read more »

A journey into wine that started in 1837 by Gramp and Sons was officially branded as ‘Jacob’s Creek’ in 1976 with a 1973 vintage blend of Shiraz and Cabernet Sauvignon and Malbec. Jacob’s Creek sources high quality grapes from different vineyards across Australia’s iconic wine . . . Read more »

“We will focus on existing markets rather than just increasing destinations”

Oman Air, the national airline of Oman, operates domestic andinternational passenger service and regional air taxi and chartered flights. It began its service in Nepal in 2010. Having started with four flights per . . . Read more »

“We will work towards establishing a manufacturing unit in Nepal”

Vini Cosmetics is best known as the maker of Fogg brand deodorants. Established in 2009, the Indian company in a relatively short span is riding a wave of huge success through its flagship Fogg . . . Read more »

Recent years have seen many discourses on microenterprises. Such discourses have been constructive in terms of identifying the role of microenterprises in the socioeconomic development of the developing countries. . . . Read more »

The benchmark index fell by 21.14 points (or down 1.38%) to close at 1472.15 last month. The index has moved below the 50-day, as well as 200-day moving average, giving a bearish signal. Completion of the election at the beginning of the month did little to create bullish sentiment in the . . . Read more » 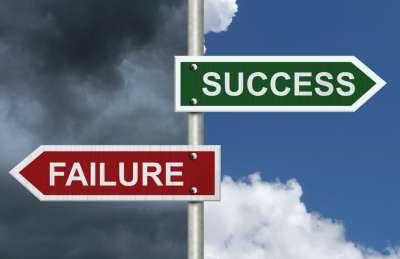 The Nepali insurance sector has been going through a slew reforms after Chiranjibi Chapagain was appointed as the Chairman of the Insurance Board in January 2017. From paid-up capital increment of . . . Read more » Incentives are something provided by organisations in addition to regular remuneration to drive performance in their employees. At times, these incentives are monetary and in others they are monetary . . . Read more » 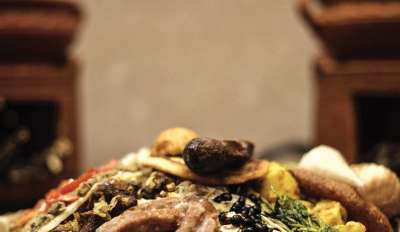 Good food in today’s world is not just considered as a palate pleaser. Pleasing the taste buds has also become one important way of attracting tourists. Various international surveys and research . . . Read more »

In Praise of Communication 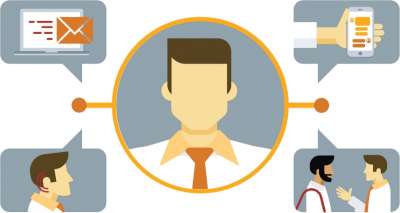 Everybody unanimously admits that communication is the tool for effective implementation of any work. Management happens only if there is effective communication among the various actors. Even if . . . Read more »

The increasing number of shopping stores in the urban parts of Nepal indicates that the way people shop is changing. Footfalls in large and mini stores already indicate that urban-based Nepalis are . . . Read more » 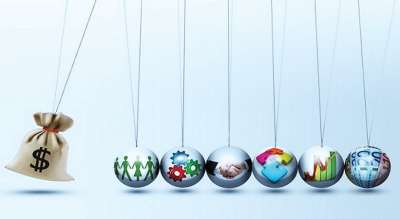 The term ‘impact investing’ was coined ten years ago and the concept has revolutionised the sectors of development aid and market investments. According to the Global Impact Investing Network . . . Read more »

Built-in intelligence in machines to process information and perform tasks is artificial intelligence or AI. Machines may not necessarily be robots only but even search engines that we use in . . . Read more » Cost of doing business in Nepal has gone up for everybody whether exporters, importers or domestic-based producers. For the export market, fulfilling business commitments in time and remaining competitive is difficult. It may diminish our preferential value. . . . Read more »

The Fire Element : As per Vastu Shastra in Life and Business

Inhabitants may experience cash crunch, medical or legal challenges other than relationship and temperament related issues if the fire element is missing, weak or disturbed in any business or . . . Read more » The optimism was voracious, the outlook deeply positive, and the confidence immense. There was an unmistakable air of self-belief among the leaders from different fields at the maiden Management . . . Read more » Continuing the legacy of 137 years of a family run business, MV Dugar Group in recent years has stepped into new areas of business. Among the priority sectors for the group is hydropower where the . . . Read more »