Terai makes up just about 17 percent of Nepal’s total area, but nearly half the country’s population lives there. The violence seen in the restive regions of the Terai has been very disturbing, to say the least. One person died and 12 others were injured in police firing in curfew-clamped . . . Read more » Whatever anyone may say, we Nepalis are unique and different from the rest of the world. We love to do things differently. Currently, we are even agitating to prove just this. We are doing what . . . Read more » Nepal has finally got the much awaited New Constitution. And the business community has wholeheartedly welcomed it, as did a vast majority of the Nepali people. Though most of the region known as . . . Read more »

Nepal’s deficient economy has always lacked the ability to invest in projects that require huge investments. The basic industries have been established in Nepal with the investment of foreign governments. A number of key industries were established by FDI. The primary goal of these foreign investments was to make the country . . . Read more »

Gold is ruled by the planet Sun and the sign Leo. When a benefic planet transits Leo and at the same time casts good aspects to the Sun or when it casts a good aspect to Leo from other signs the value of gold rises. . . . Read more »

There are various ways in which an employee gets affected, it could be Mental (harassment or loneliness); physical (high sound or lights); technical (lack of proper maintenance of equipment); chemical (use of liquids, chemicals, fertilizers); and ergonomics (posture, eye . . . Read more »

Gionee, has introduced its “Get Smart” festive offer for Dashain and TIhar. Under this offer, customers will get a cash back offer on selected Gionee models. Customers will receive cash back on 4 Gionee models viz. Elife S7, the newest Marathon M5 (Gionee’s only dual-battery model), Marathon M3, and Pioneer P6. . . . Read more »

Nepal Airlines Corporation (NAC) has restarted flights to Bangalore after a nine year gap. NAC’s Bangalore route was shut down in 2006 and restarted on September 1, 2015 due to market demand, said NAC spokesperson Ram Hari . . . Read more »

With, corruption, inequality, and injustice prevalent as anywhere else in the world, Nepal and the Nepali economy can hope to thrive only when burning issues like these are resolved and entrepreneurship is widely . . . Read more » Located at Thapathali’s Trdae Tower, The British College (TBC) was established in 2012 to give students in Nepal a taste of what education in the UK is like as well as to address the lack of . . . Read more » 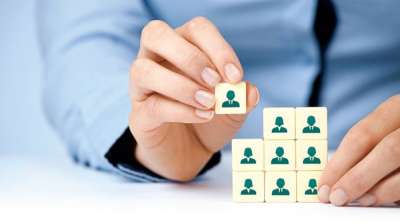 HR is important for any company, particularly those in the crucial developmental stages. Why is it so . . . Read more » 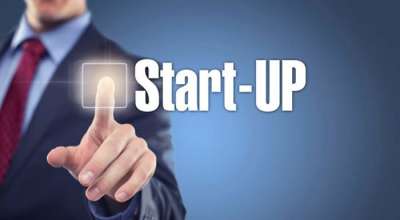 The company’s main strategy is to convert waste into revenue. It focuses on the maximum utilisation of products so that less waste is . . . Read more » Women think, observe and implement things with a different perspective. This is reflected in the businesses women have . . . Read more »

Her city of dreams that year had welcomed democracy along with her. She was excited and for the next four years remained occupied in studies, in romance and in finding a way to make . . . Read more »

The secondary market touched the historic high during the review period ahead of the promulgation of the long awaited new constitution. But after the constitution was promulgated, it shed some of the gains and remains flat then after. . . . Read more »

Sibjan Chaulagain, Executive Director and founder of Ask Foundation took up a challenge by leaving his engineering career and going back to his village to serve his community. While living with his family in a village in Sindhupalchowk, he came across many problems that farmers from his community were facing. . . . Read more »

What Drives Your Career? What drives a career is basically a type of inner dynamism that highlights an individual’s desires and needs. Any significant career decision made under the influence of others without consciously . . . Read more » 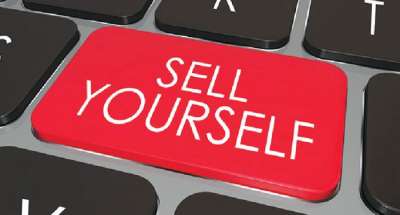 During a job interview you are in front of a panel of interviewers who are going to decide whether you get the deal or not, be it a job or any other business . . . Read more » ​Shiv Ratan Sharda is the Chairman of Sharda Group, one of the largest private industrial and trading conglomerates of Nepal. The Group has an annual turnover in excess of USD 150 million. Sharda . . . Read more » Patience is one of the core virtues of Bhawani Rana, the current senior vice-president of the Federation of Nepalese Chambers of Commerce and Industry (FNCCI). If impatience had gotten the better of . . . Read more »

Nepse index followed a sideways movement for most of last month. The benchmark index tested the 1200 mark three times in the course of previous month. On 15th September, Nepse reached its all time high of 1205.84 level. The current trend shows Nepse to be falling faintly, creating lower low in the support zone. . . . Read more » In business for over 21 years, NB Bank’s main objective is to provide banking services to weak sections of society and this is reflected in the bank’s motto, ‘The bank for everyone’. . . . Read more »

Airport Hotel : For the Luxury of Flyers The Airport Hotel, a relatively new luxury hotel opened in 2011, has grown out of the unique need to cater to air passengers and crew. . . . Read more » 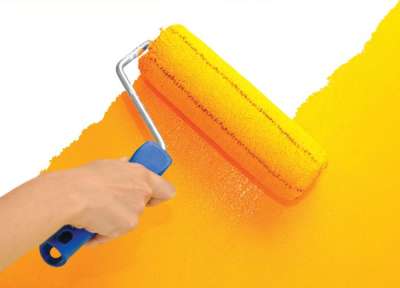 Access to the latest technology from Japan has enabled Kansai Nerolac Paints Nepal to be one of the first paint companies in the country to address the health and environment hazards caused by . . . Read more » Besides a time for fun and enjoyment, festivals have also increasingly become occasions for brisk business. No wonder the Nepali economy is often described as a festival-driven economy. . . . Read more »