On a Tuesday before the recently held first phase local elections, the roads were choked with traffic jams everywhere in the valley. After an enquiry, it was revealed that the jams were caused by the long queues of the aspiring candidates and their supporters who had gathered around government . . . Read more » 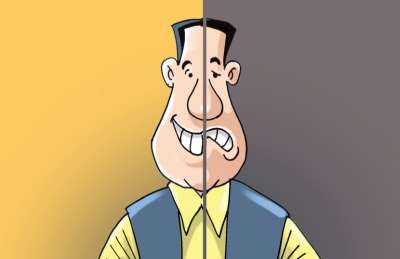 After Nepal joined the China-sponsored Belt and Road Initiative (BRI) by signing in May 2017 the framework agreement on what is known as One Belt One Road (OBOR), analysts of different shades and . . . Read more »

In almost all democracies across the world (except for those with a two-party system), political parties forge pre-election alliances, which occur when two or more political parties agree not to . . . Read more »

Federalism a Necessity, Not a Choice

The fact that Federalism is not fully understood by the masses has been taken advantage of by a section of opinion makers who oppose it, citing the lack of financial resources to sustain many provinces. . . . Read more »

The benchmark index declined from 1670.3 to 1629.58 in the course of last month. Its new support and resistance level stands at 1612 and 1780 level respectively. With no new bullish trigger, the index will likely test the new support . . . Read more » Satya Narayan Keyal, Chairman of the Birjung-based industrial conglomerate Keyal Group has been active for the past three decades in the country’s industrial and business sectors. This group which . . . Read more » Despite the prolonged political instability, Nepal so far has remained in the investment radar of many prospective investors across the globe as they have been eying lucrative opportunities available . . . Read more »

In this book the author, Jim Collins outlines a model for turning a good, average or even mediocre company into a great one. The book includes a useful model which brings all the theory . . . Read more »

On the one hand, startups are in desperate need of better access to finance at the early stage, and on the other financial institutions too are searching for areas of investment that can yield the . . . Read more »

BDFin : The Right Tools for the Job 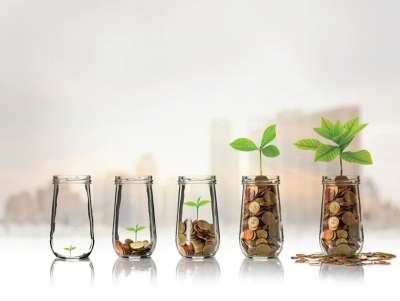 In today’s competitive world, proper financial management in development work has become an issue of great importance for institutions to effectively mobilise the available resources to achieve . . . Read more »

Insurance is familiar to the general people of insurance of car, buildings and contents and life insurance. Insurance, in law and economics, is a form of risk management primarily used to hedge . . . Read more » The summer days of 2017 are in the full swing. The hot season has brought long scorching sunny days and endless yearn for coolness. What really soothe the soul during this season are glasses of icy . . . Read more »

Why Modeling Matters at Home and in Class

We have dreams and hopes for our children that often extend beyond mimicry of our own lives. We hope they will do more, be more, and we define these “mores” in a myriad of ways. Yet the . . . Read more » The interest of general public towards insurance over the last few years has grown as more Nepalis are looking to get . . . Read more »

Operating businesses without proper IT support has become unimaginable these days. Companies frequently encounter problems related to the external and internal factors that can significantly disrupt . . . Read more »

Vivanta: One Spot Solution for All Your Dental Problems

Located at a busy place which often has bumper-to-bumper traffic jam during the rush hours, Vivanta Dental draws the passersby’s eye particularly when they’re stuck in traffic with nothing to do . . . Read more » Real estate transations, which had been reaching normal levels after being hard hit by the twin shocks of the earthquake and border blockade of 2015, have come to an abrupt halt following the central . . . Read more » With the rise in social media trends and self aware consumers, the trend toward all-natural products is stretching far beyond the grocery store shelves. Today, the consumers are realising that . . . Read more » 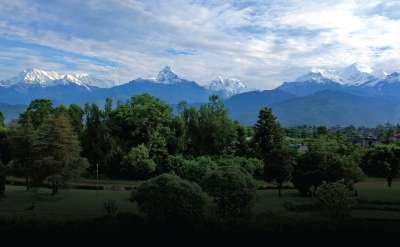 The British daily newspaper The Guardian in April announced Nepal among the top destinations in the world to go in 2017. This news came as a boon to the tourism sector that had been struggling to get . . . Read more »

Nepal : A Paradise for Adventure Tourists

Home to hundreds of peaks including eight of the highest mountains in the world, scores of trekking routes and rivers originating in the Himalayas, Nepal has been a paradise for adventure seekers . . . Read more » The Baneshwor area has a bit of a fine dining dilemma. The spirit of the neighbourhood is too hip to be formal and too alternative to appreciate anything traditional. You’ll find plenty of places . . . Read more »

Best Paani : Have a Drink on Me In a world where available water resources are fast depleting, the proper utilisation of rainwater has become an issue of major importance. The availability of clean drinking water is becoming . . . Read more »