After a long wait, the Parliament has passed the First Amendment in the Companies Act 2063 which is a positive development. However, an analysis of what the government had originally proposed as the Bill and what the parliament added in the final version is worth making. . . . Read more » There are some telltale signs that democracy in Nepal is getting stronger. Just a few weeks ago, for example, two political outfits showed their democratic behaviour near Saptari's Rajbiraj, and the . . . Read more » Politicisation of the police force has always been the case, before as well as after the restoration of democracy in 1990. If policing becomes politicised and the police are seen as partisan, the . . . Read more »

Governance is taking the centre stage in most of the discussions on public welfare issues vis-à-vis the state because despite good strategy programmes and adequate budgets, the implementation of . . . Read more » 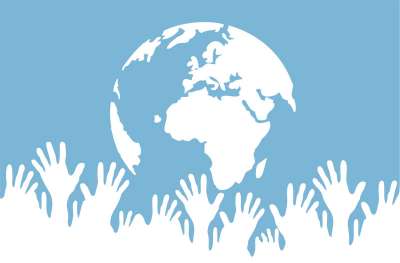 Foreign aid is a relatively new concept in economics. The classics like Adam Smith, David Ricardo, and Stuart Mill for example, did not address the subject in any significant way. If anything, . . . Read more » 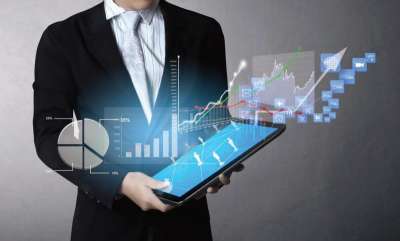 Fintech companies provide users with a myriad of services that some traditional banks are still struggling with. Some of these services include using peer to peer sharing of money with a click on the . . . Read more » Hem Raj Dhakal, the Co-Founder and Managing Director of International Money Express (IME), has been an active member of the Entrepreneurs Organisation (EO) for the past six years. Established in . . . Read more » The national flag carrier Nepal Airlines Corporation (NAC) has recently been in the limelight. The government-owned airline company is in the process of buying two new wide-body Airbus 330 . . . Read more »

What is Ailing the Economy?

In the euphoria surrounding sustainable high growth, we generally tend to overlook the mistakes committed by policy makers during the period of liberalisation. We should never forget the economy is not something that is beyond our . . . Read more » 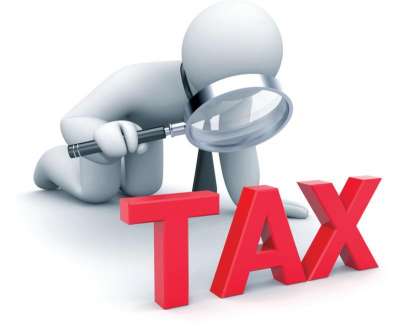 The low level of trust among tax payers and tax authority has weakened the tax administration of Nepal making it harder to comply with tax laws. . . . Read more »

The benchmark index experienced a remarkable climb in the course of last month. The index gained a staggering 176.26 points (or up 12.44%) to close at 1533.83. Gradual decrease in interest rates and positive hopes for political scenario seems to have caused a bullish trigger in the market. . . . Read more » Who doesn’t want to make money without much effort? Perhaps the stock market is seen in that way by many Nepalis, seemingly emphasised by its sudden growing attraction. After all, someone investing . . . Read more » Having experienced the liquidity crunch of 2010 and the credit crunch of 2016, businesses in Nepal have realised the problems of relying only on traditional banking for financing. Following the . . . Read more » 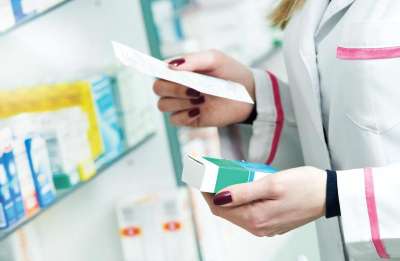 Once dominated by foreign medicines, the Nepali medicine market is now thriving with domestic private pharmaceutical companies becoming the major market players. The years after 1990 have seen a sea . . . Read more »

Named after the initials of founder Ram Kumar Rathi’s name, Rakura tea recently received the Finest Food Safety and Quality Management certification in the field of food safety and quality from the Department of Food Technology & Quality Control (DFTQC). Hot on the heels of its new . . . Read more »

Nepal Tourism Board (NTB) is celebrating 2017 as 'visit Nepal' year for European tourists, with the target of bringing in at least 200,000 visitors from Europe in the year. Ever since the year-long campaign was announced on Dec 31, 2016, on the occasion of the 18th anniversary of . . . Read more » When it comes to the hospitality industry, trends can be both ephemeral and everlasting. Some are just a flash in the pan, others have a staying power that lasts for decades. Showcasing an intricate . . . Read more »

Imagine yourself in a cafe or a restaurant. After being seated, you see a mobile number you are supposed to dial to get the Wi-Fi password and menu. You dial 9801225544 as instructed. The call gets . . . Read more » Of late, both the public and private sectors seem to have realised the importance of infrastructure growth and investment. While the Confederation of Nepalese Industries (CNI), a major umbrella . . . Read more »

“It is important to engage domestic investors in bringing foreign investments” The undertaking was aimed at informing potential foreign investors about the recent reforms at the policy level and conveying the message that Nepal is a suitable destination for doing business. On . . . Read more »

Lack of basic infrastructures has forced us to witness economic growth averaging 4 percent over the last one decade. The infrastructure gap has directly hurt development activities. As we are aspiring to reach the level of middle-income nations by . . . Read more »

It's easy to get swayed in conversation at The Ship Restaurant Bar and Lounge located at the northern end of Thamel. But you'll pause at some point, just to look down at your plate, and applaud . . . Read more »

Nearly all of us have wondered what makes success tick, and if it is really possible to shape and see success in our minds before it happens. From New York Times bestseller and author of ‘The Power of Habit’ Charles Duhigg comes a book that attempts to guide you in the right . . . Read more »

The handmade paper Lokta is among the major handicraft products of Nepal. It is made from the inner barks of Daphne Bhoula and Daphne Papyracea that are commonly known as ‘Nepali Paper Plants’. . . . Read more »