After abandoning Pranchandapath, Dr Baburam Bhattarai kept on mentioning a phrase –Naya Shakti (New Force). Those who were wondering as to what this ‘New Force’ was saw him launch a new political party with the same name on Sunday, June 12. However, people are saying that though our Dr Saap . . . Read more » Nepal too is likely to feel the effects of the UK’s decision to get out of the European Union, known as Brexit. But what kinds of effects exactly? Though a lot is being debated, we simply do not . . . Read more » 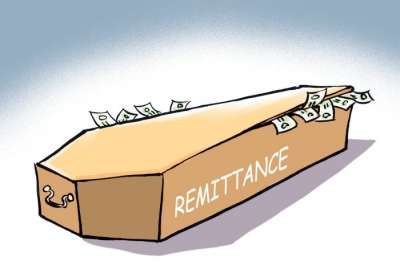 If the past 15 years are anything to go by, it would be wise to expect such attacks in the future as well. Because what the West calls terrorism is in fact patriotism for the brainwashed Taliban . . . Read more » Largely dominated by handsets from global and regional manufacturers, the Nepali gadget market recently observed the entry of a US-based newcomer. With uniquely designed feature-packed phones at . . . Read more » 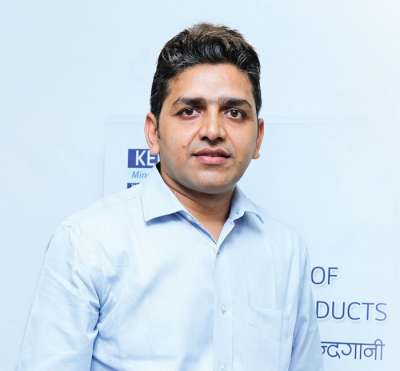 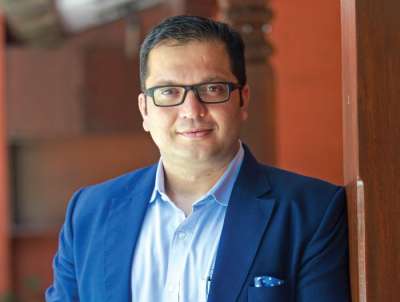 The US-based company MoneyGram is one of the most visible money transfer services in Nepal. With more Nepalis going to different countries for work and other purposes, the world’s second largest . . . Read more »

“We have established ourselves over a very short period” 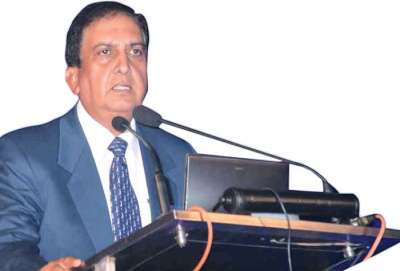 “Nepal being a landlocked country is not resource locked” Dato Dr Jacob George is a well known figure in Malaysia. Over the years, he has been constantly fighting for the rights of migrant workers who come to work in that Southeast Asian nation. The intense . . . Read more » Ritesh Raj Joshi, CEO of Netfiniti, a leading Nepali internet security services provider, had not always planned to be in this sector. “Being a graduate of Electronics and Communication Engineering . . . Read more »

What do Renault, Philips, Ricoh and Heineken have in common? They are all leading proponents of "circular" manufacturing, which seeks to reduce the use of materials and energy in manufacturing products and services and then recover as much of the end products as possible through reuse and . . . Read more » The Nepali stock market has been on a bull run setting new records in recent months. Led by the banks and financial institutions alongside insurance companies, the NEPSE Index has been reaching new . . . Read more » For many, no other hot beverage is more synonymous with good health than green tea, the ancient Chinese beverage known for its soothing aroma and abundance of antioxidants. Not only does orthodox tea . . . Read more » 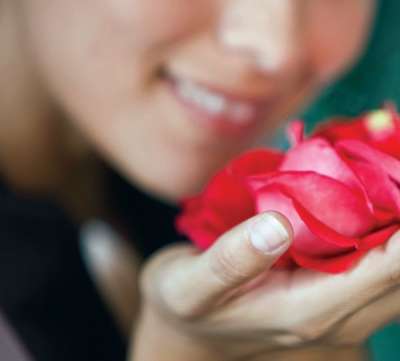 As social animals we are perceptive beings; however, the dominant role our senses play in how we perceive the world has remained something of a mystery up to now. . . . Read more » Our country is a big importer of cooking gas or LPG for the home and for commercial use. Since the strike called by the Terai based political parties and the undeclared embargo by India, ideas have . . . Read more » It’s said, part of the secret of success in life is to eat what you like and let the food fight it out inside and remember one’s body isn’t a temple, it’s an amusement park. Enjoy the ride. . . . Read more »

Participation of the private sector essential for the sustainability of health . . . Read more »