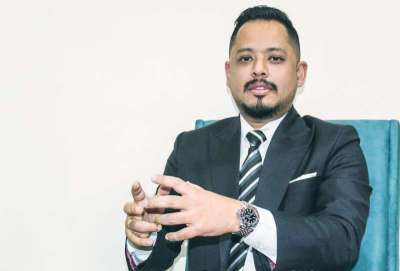 Nepal and Fiji established formal diplomatic relations in 1986. Like with other nations, Nepal has cordial relations with the South Pacific country; both countries have supported each other’s views . . . Read more » 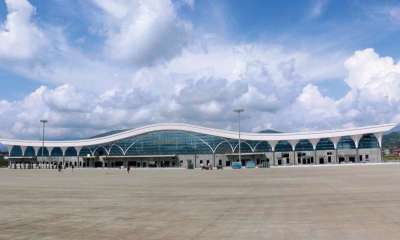 It is said that the gaps existing in the market could be niches for new businesses. This is clearer and more evident in the IT sector where big companies that can't focus on all areas at once need . . . Read more » It took 10 years for the Nepal Electricity Authority (NEA) to develop the 30-MW Chameliya Hydropower Project. The project epitomises the troubles that energy projects pursued by the government . . . Read more »

In its 21 years of operation, Cosmic Electrical Engineering Associates has achieved many milestones working in the area of the electrification of the country. Established in 2000, the electric power . . . Read more » 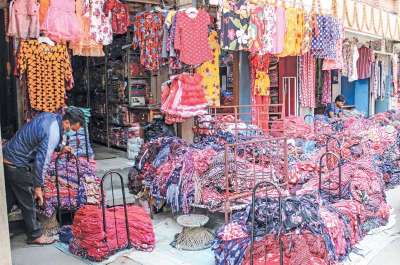 Mohammad Raja, proprietor of Sana Readymade in Lagantole, Kathmandu, has been producing and selling windbreakers for the last two years. . . . Read more » In the first week of April, Community Eye Hospital in Hetauda suddenly started seeing a surge in the number of patients. The hospital, which used to handle around 100 to 150 patients a day, was . . . Read more » Nepal could be a conduit for linking the rest of South Asia with China and further north with central Asian . . . Read more » 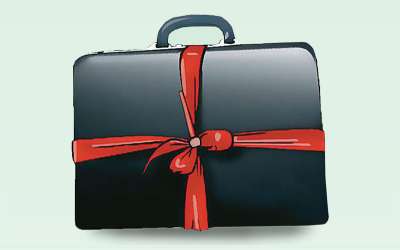 In addition to strengthening the healthcare system during the pandemic, the budget for the upcoming fiscal year 2021/22 should also focus on creating jobs by expediting development projects and . . . Read more » With the world turning digital, this entrepreneur is generating Nepal's first properly trained and professional workforce in the area of multimedia and . . . Read more »

“We aspire to be a DIGITAL SERVICE OPERATOR by 2025” Since its inception 16 years ago, mobile service provider Ncell continues to be a major force in the Nepali telecommunications market. The company, which became a part of the Malaysian multinational . . . Read more » After proving its point in Karnali, as the Madhav Nepal faction prepares to cross the floor in other provinces and finally in the federal parliament, this move by a group within the ruling CPN (UML) . . . Read more » 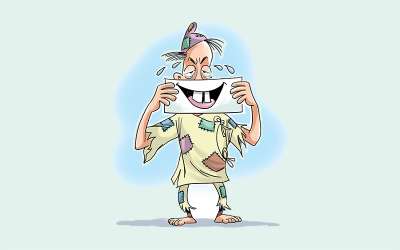 Recently, the Sustainable Development Solutions Network published the ‘World Happiness Report 2021’. In the report, the UN body proclaimed Nepal as the happiest country in the whole of South . . . Read more » Nepal’s worst fear has come true. The country is now in the grip of a second wave of Covid-19, a pandemic which has so far killed over three million people and infected close to 145 million . . . Read more »