It’s astonishing that everywhere you go you only find people criticising the government. Why are the Nepali people so much against the government and why do they only try to find reasons to rap it? And the . . . Read more » This year marks the World Bank Group's 50th anniversary of its engagement with Nepal. In 1969, the multilateral development agency provided its first credit to Nepal for telecommunications sector . . . Read more » The role of an opposition counts the most when the ruling party is holding an absolute majority. The party commanding the government with an overwhelming majority has chances of curtailing democratic . . . Read more »

Green is the New Black : Sustainable Fashion in Nepal 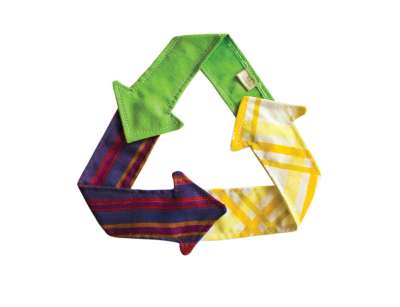 With trendy words such as ‘sustainability’, ‘conscious consumerism’ and ‘zero waste movement’ looming over the fashion market, it is easy to get confused about the meanings and . . . Read more » Policymakers and governments in many countries around the world have begun to adopt and implement policies to dramatically shift conventional sources of power including oil, coal, and natural gas to . . . Read more » The revival of Rastriya Banijya Bank Limited (RBBL) is nothing short of astounding. The wholly government-owned bank, which until 8-9 years ago was struggling to stand on its own feet, is now the . . . Read more » CEMENT INDUSTRY WOES : How to Stop it Going from Boom to Bust At a time when the country’s industrial productivity has mostly remained subdued, it is a matter of great pride to note that Nepal has become self-reliant in cement production. Over the last few . . . Read more » 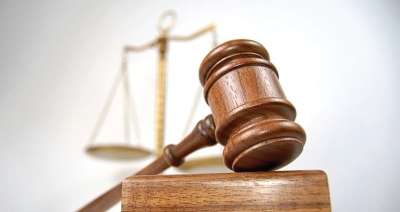 Nepal needs USD 10 billion of foreign investment a year to achieve double digit growth and take it to middle-income country status according to Finance Minister Yuba Raj Khatiwada in an interview he . . . Read more »

“We are definitely hoping that we can strike something more meaningful here for 3 to 5 years.” Since its establishment in 2007, Moody’s Analytics is among the top global firms engaged in areas including research, business consulting, financial and performance modeling, training and software . . . Read more » In a bid to expand the tax net, the Ministry of Finance is considering levying a tax on the transfer of ancestral property though. Finance Minister Dr Yubaraj Khatiwada has said that this concept of . . . Read more »