The Central Bureau of Statistics (CBS) in late April forecasted the country’s economic growth rate at 6.81 percent for the current fiscal year. Though the growth rate falls short of the government’s ambitious target of eight percent, Nepal will achieve for the third consecutive year an economic . . . Read more »

A Life Built on Learning and Perseverance 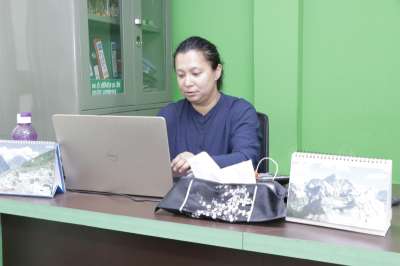 The former US Secretary of State Colin Powellonce said, “There are no secrets to success. It is the result of preparation, hard work, and learning from failure”. Shradha Joshi, executive director . . . Read more » Some people have gobbled up government land in Baluwatar. Others have taken over the capital’s Khulla Manch and Tundikhel. For some time now, the Nepali media has kept itself busy with such petty . . . Read more »

Wealth management is a service that encompasses the overall financial requirement of affluent individuals including investment advisory services. Based on the client’s needs, wealth management . . . Read more »