People say that most politicians, bureaucrats and cops take bribes in Nepal, and the rich sip imported beer while the poor don't have even enough bread to eat. When you ask them why this is you’re told that it is because the Nepalis lag behind in everything. . . . Read more » Nepal Rastra Bank’s continued focus on controlling bank lending to unproductive sectors has been causing disruptions across various areas of the Nepali economy. Till recently, such disturbances . . . Read more »

“Cultural diversity makes Malaysia a mini Asia in itself” “Three new Suzuki four-wheelers will be launched in Nepal soon”

Suzuki, the Japanese four-wheeler brand has topped Nepal’s car market since 1981. Through CG Motocorp, Suzuki has been regularly introducing a variety of passenger cars in all segments. . . . Read more » While the decision to postpone the polls in Province 2 was totally uncalled-for, to say the least, it could still be justified to some extent given Rastriya Janata Party Nepal's threat to disrupt the . . . Read more » 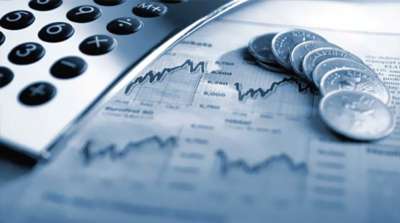 The Nepali financial system consists of banking and non- banking institutions. The banking sector is like a fountain headed by the Nepal Rastra Bank (NRB) as the central bank and then the commercial . . . Read more »

Thousands of pages have been written on this subject by experts universally published in management journals and books; classes have been conducted in all MBA schools on the issues confronting human resource managers the world . . . Read more »

How to become a Millionaire Realistically In 2015, a change in NRB’s Monetary Policy mandated banks and financial Institutions (BFIs) to increase their paid-up capital by almost four times. With the deadline for the paid-up capital hike . . . Read more » Management plays a vital role in every organisation. Management simply means to manage people tactfully. According to the economist John Hicks, management is, ''The process of getting things done by . . . Read more » 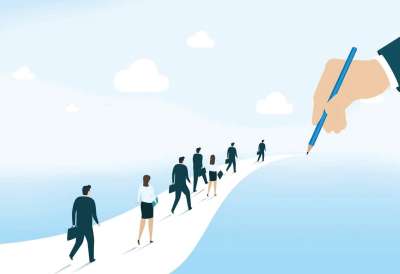 Financial control is the heart of any organization because it ensures financial discipline, coordinates activities, ensures a fair return, helps in the optimum utilisation of available resources and . . . Read more » ICT has been playing a major role in changing the lives of people in today's world. Education is one of the many areas where the use of smart technologies has been very beneficial in recent years. . . . Read more » Tarai or Madhes, as it is known these days, is a magnificent magnet for tourism. It is a paradise for tourists who prefer tropical climate. It is neither very hot in the summer nor very cold in the . . . Read more »

Kulekhani Hydroelectricity Project is the country's only reservoir-based power project so far. The two operational projects (60 MW Kulekhani I and 32 MW Kulekhani II) are supported by the Kulekhani . . . Read more »

When to Trade in Stock Market

Buying and selling decision has always been the confusing task for a stock market investor. Trying to get highest return with minimum risk, an investor always questions which time is the right time. . . . Read more » We all need rewards for dealing with adulthood. Maybe it’s too many mimosas over the weekend, or overpriced massages, or a bespoke canoe paddle that will under no circumstances come into contact . . . Read more » Carving your own niche as part of a new generation in a family run business is tough. But Prasun Jalan, Director of Urja Ventures which operates Gitanjali Jewels Nepal is one who knows how to do it . . . Read more »

“Leadership is the game of plus one” Internationally renowned motivational speaker and corporate trainer Prakash Rohera is an ex-banker who has three decades of experience working in global corporations including Citibank, Bank of . . . Read more »

“Succession planning is absolutely important for sustainability of organisations” 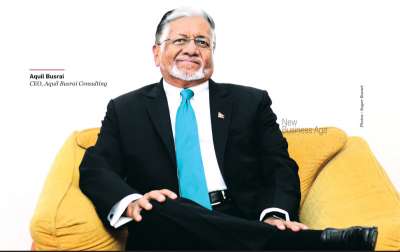 Having worked in the area of human resource management for 44 years, Aquil Busrai is presently the CEO of Aquil Busrai Consulting which he founded in 2010. He has worked at various MNCs including . . . Read more »

Traditional kitchenware and utensils made from metals including copper, brass and bronze have found place in modern day kitchens, households, restaurants, big hotels and tourist homestays in recent . . . Read more » Known to many as ‘a country of villages’ just a few decades ago, Nepal is witnessing a rapid shift in rural and urban demographics. The change in demographics is attributed to the internal . . . Read more »

Planned urbanisation has become a priority development agenda for the government and political parties lately. This is because of the rapid urbanisation due to the sharp increase in the urban . . . Read more »