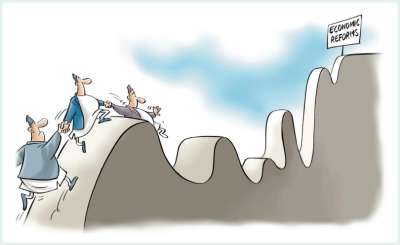 The Election Commission is holding elections for the House of Representatives and seven province assemblies on November 20. This means the country will get a new government at the centre as well new government in the provinces by November end. . . . Read more » 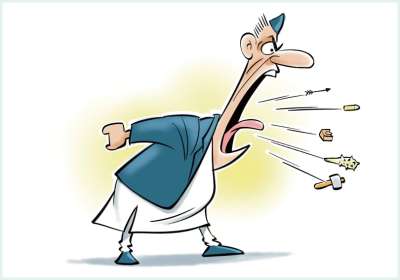 The UK is leaving everyone behind in terms of development. The US is hoisting its flag everywhere in space. Japan is surprising everyone in the field of electronics and Germany is doing wonders in . . . Read more » As a developing country in the global south, Nepal is one of the most vulnerable countries to climate change. Various reports have shown that it is often the lower-income countries that are at . . . Read more » Of the 225 billion cubic metres of surface water obtained yearly from the monsoon rain and snow melt, less than 10% are in productive utilisation within the country’s boundary. Remaining flow as . . . Read more » 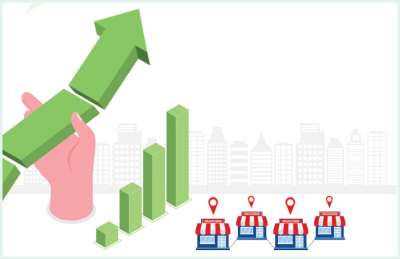 The lifestyle of Nepali people has undergone an immense transformation over the past decade or so. From having meals at home to eating out, Nepali society’s preference for food has changed a . . . Read more »

We Produce Manpower as per the Needs of the Market Dr Nar Bahadur Bista is the Principal and Managing Director of Uniglobe College. Founded in 2009 in affiliation with Pokhara University, Uniglobe is dedicated to creating and sharing transformative . . . Read more » 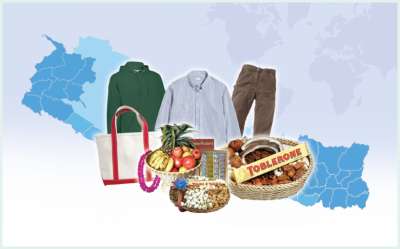 Indian business daily The Economic Times wrote in its online edition on October 21 that total business during the Diwali festival is worth 25 trillion Indian rupees or $30.20 . . . Read more » 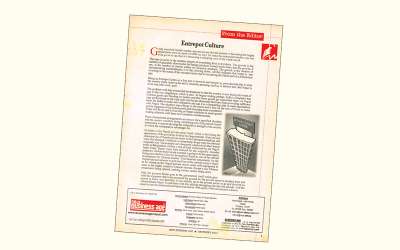 Going round the Nepali market, anyone can see that the country is becoming the largest ‘department store on earth (141000 sq. km). To make the expression harsher, one can even go on to say that it . . . Read more » 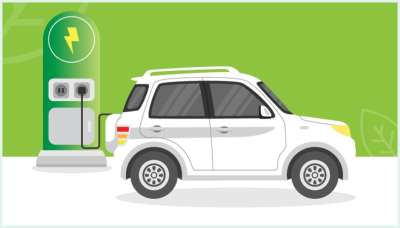 Electric vehicles (EVs) have become the talk of the town. Governments across the world are promoting EVs to protect the environment and replace the use of fossil fuels in transportation. . . . Read more »

“Believe in something so much that you dare to start your brand”. Two young entrepreneurs Vishakha Rana and Ashamsha Thapa - the founders of footwear brand ARA - are firm believers of this . . . Read more » The threshold for foreign direct investment (FDI) has been a topic for discussion for the past many years. Both the political leaders, government officials and private sector have called for . . . Read more »

HUGE QUANTITY OF FOOTWEAR IS SMUGGLED INTO NEPAL Shweta Sijapati is the Head of Seller Engagement and Performance at the e-commerce platform Daraz. In an interview with New Business Age, she explained how businesses can benefit by becoming sellers . . . Read more » Cable car services have proved to be a boon for the local economy bringing tourists in . . . Read more » Kavya Resort & Spa, possibly the youngest resort in Nagarkot, assimilates exquisiteness, class and luxury through its charming ambience and sublime views. Kavya, which opened its doors to visitors on . . . Read more » Neeraj Bahl, Managing Director and CEO of BOSCH Household Appliances India, was recently in Nepal for the launch of the popular German brand BOSCH’s first home appliances showroom in IT Plaza, . . . Read more » Influence, the classic book on persuasion, has been translated into 30 languages and has sold over three million copies. It has been included in Fortune's list of the "75 Smartest Business Books" and . . . Read more »