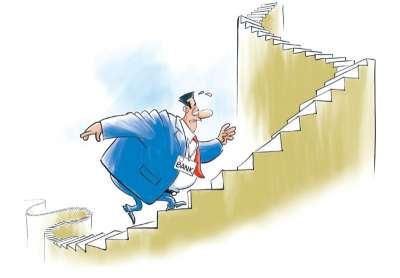 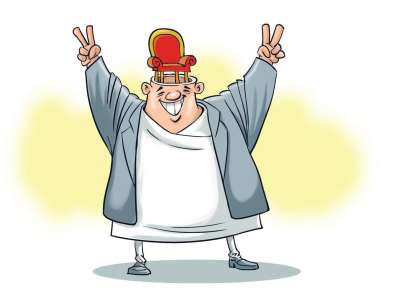 Many are saying the government is only talking the talk and not walking the walk. But that is not true. A new government was formed only very recently. To lead a new government, you need a fresh pair . . . Read more » Improvement in value chains generally leads to production of sophisticated products. These products cost more but there are customers who do not hesitate to pay premium because of the quality. . . . Read more » Nepal has been making concerted efforts to make exports sustainable since 2004 with the launch of the Diagnostic Trade Integration Studies (DTIS). The programme, however, was not successful in . . . Read more » Integration of various modes of transport, and the transport corridors is gaining pace in a bid to reduce the cost of delivery of goods and achieve efficiency in international trade. The process is . . . Read more » When a country is at war with its neighbours, it hits investment and trade. Nepal is in a comfortable position to attract investment from its major neighbours, India and China, as there is no tussle . . . Read more » Alcohol consumption in Nepal is increasing with a growing acceptance of a drinking culture across all strata of Nepali society. Modernisation, exposure to western culture and remittance-propelled . . . Read more » Never during his five years in the medicine business, has Santosh Bhandari, a pharmacist, ever witnessed such an enormous demand for paracetamol-based pain relievers, vitamin and zinc supplements, . . . Read more »

Christian Ulhar, an Austrian native, first identified the Upper Tamakoshi hydropower project in 1990 while he was studying Nepal’s mountain region. His pre-feasibility study concluded that the . . . Read more » Bibhuti Neupane had always dreamt of doing something on her own to develop a sustainable business and give back to the community. Though she had thought about getting into business right after . . . Read more »

Dhaatu Nepal : A Modern Nepali Metalcraft Brand in the Making

Rising e-waste has been a big problem around the world. Electronic items mostly end up in landfills due to lack of proper disposal mechanisms, creating adverse impact on the environment as well as . . . Read more » It has become one of the most crucial tasks to save Mt Everest and the other mountains of Nepal from the adverse impacts of global . . . Read more » Alina Prajapati grew up watching her father molding clay into various pottery items as she aspired to follow his footsteps. She always wanted to be part of her family business someday and take it to . . . Read more »

New Hotel Projects Amid the PANDEMIC

The once spectacularly booming Nepali hotel sector has gone through a tumultuous period after the start of the Covid-19 pandemic in early 2020 with waves of coronavirus outbreaks wreaking havoc on . . . Read more » Nepal started extending the hands of friendship to countries across the world after the dawn of democracy in 1951. In this process of making friends, the Himalayan nation on April 1968 established . . . Read more »