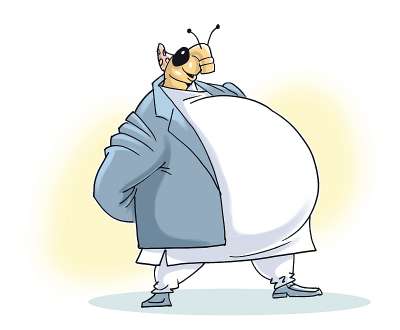 After failing to get the Millennium Challenge Compact (MCC) ratified at parliament, the government has informed theUnited States that the agreement has been currently ‘put on hold’. It was, . . . Read more »

What Next in NCP’s Internal Dispute? Politics is a game of possibilities. The line best suits the Nepal Communist Party, which has turned a number of unimaginable things into reality. Then CPN-UML and the CPN Maoist Centre amazed the . . . Read more » At a time when most of the businesses in Nepal have been forced to deal with the strong headwinds created by the Covid-19 pandemic, the lockdown actually has turned out to be a watershed moment for . . . Read more »

Covid-19 Pandemic : A Storm of Inequality in the Offing We are still going through the eye of storm known as Sars-CoV-2. Numerous economists, thinkers and opinion makers across the globe everyday are trying to figure out what would be the world order post . . . Read more »

Approach to Lending in Nepal 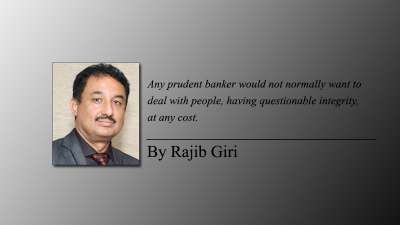 The basic philosophy of lending is primarily to assess the borrower’s “ability or capacity to pay” and “willingness to pay” aspects. The entire credit process revolves around these two . . . Read more »

Getting Things Right in Supply Chain and Logistics Management The Covid-19 pandemic has disrupted the global supply chains and logistics in unprecedented ways. Being an import-based economy, Nepal finds itself surrounded by the global crisis in ways no one had . . . Read more »

The spread of COVID-19 has caused economic despair all over the world. Startups are struggling with health and economic uncertainty, their sales have stagnated, their investment approach has gone in . . . Read more » While many startups are struggling for their existence on the wake of Covid-19 crisis, Gyapu Marketplace, an e-commerce platform, is on the opposite spectrum of the current trend. Launched three days . . . Read more » Over the past decade, the entertainment landscape has undergone multiple paradigm shifts. More pertinently, the way entertainment is consumed and delivered to the masses has evolved . . . Read more » 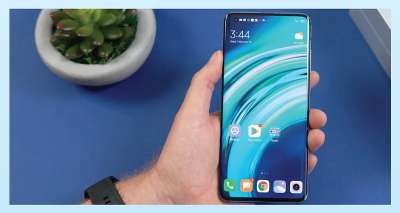 At this point in the smartphone cycle, the words ‘premium smartphone’ evoke a familiar image. And Xiaomi’s Mi 10 straddles that line; it has the standard-issue curved glass and metal sandwich . . . Read more » 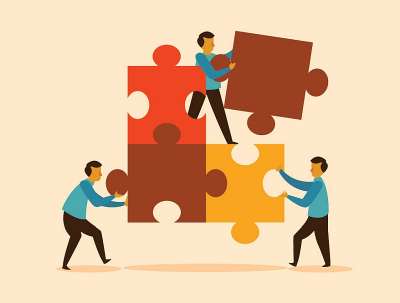 Managing people has many different connotations for different persons depending on their position on the hierarchical ladder in the society. A politician who swears by democracy of the people, by the . . . Read more »

Downsizing in a Crisis 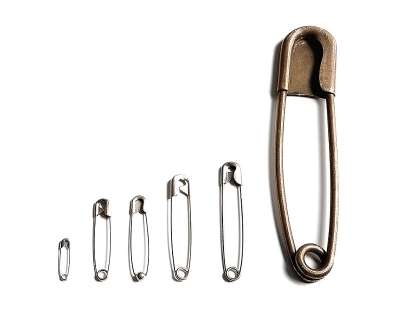 Downsizing a business operation is not a choice of any business organisation. Sometimes circumstances overshadow the choices. A good businessman knows when to expand and when to shrink back to the . . . Read more » 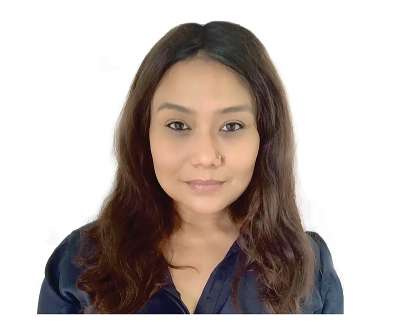 Dr Krista Rajkarnikar, owner and counselling psychologist at Psychology Care & Consultancy has over a decade of experience in the field. Rajkarnikar, who pursued a doctorate in Counseling Psychology . . . Read more »

Nepal’s Opportunity as an Entrepôt

HOTEL INDUSTRY : Survival for Existence and Beyond The series of worldwide unfortunate events over the last six months have dealt a massive blow to the Nepali hotel sector, which has an estimated investment of Rs 100 billion, with both international . . . Read more »