'We want to be a bank which is friendly, easy and digitally forward looking'

Standard Chartered Bank Nepal, one of Nepal's leading commercial banks, is gradually shedding its image as a conservative bank with an aggressive . . . Read more »

Thanks to the efforts of economic historian Angus Maddison, there is now a global consensus that Asia was the centre of the global order for a century up until the 1850s with China and India accounting for a large part of the global economy, trade, innovation, science and . . . Read more »

Menopause and Weakening of Your Bones 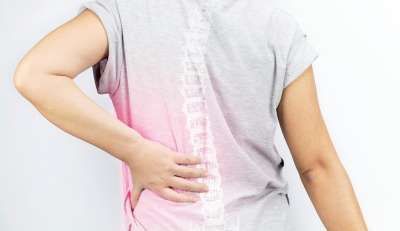 Menopause is a time in a woman’s life when she stops having monthly periods. During this time, her ovaries stop releasing eggs and stop producing estrogen and progesterone hormones. Menopause . . . Read more »

The Road to a Healthy Heart The number of people suffering from Cardio Vascular Diseases (CVD) is increasing due to unhealthy lifestyles, obesity and lack of physical activity, especially in urban areas. . . . Read more » Nepali readymade garment (RMG) industry entered into a period of prolonged and deep recession from 2005 when the United States scrapped the quota-free access to Nepali RMG . . . Read more » As an increasing number of young entrepreneurs are engaged in start-ups and new business ventures, the demand for workspaces is growing rapidly. This has resulted in rise of co-working spaces in . . . Read more » Art develops in distinct forms, and as technology proceeds to expand the boundaries of the human imagination, it has allowed creativity to be expressed through unique avenues. A prominent . . . Read more » At a time when insurance companies in Nepal are struggling to meet the new capital requirements set by the Insurance Board, Nepal Life Insurance Company (NepalLife) Limited has raised its paid-up . . . Read more » 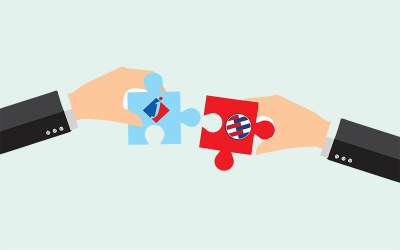 In what looked like students being summoned into the headmaster’s office for a caning, Nepal Rastra Bank (NRB) on June 27 invited chairmen and CEOs of banks and financial institutions to Hotel Yak . . . Read more » Realising the Potential of Micro and Small Enterprises Developing micro and small enterprises (MSEs) opens the doors of opportunity for poverty reduction and enhances the country’s overall development. This is because such enterprises enable people at . . . Read more » There are a lot of complaints making the rounds that, apart from one or two, all the reality TV shows currently being aired in Nepal are not good enough or up to the mark. So, what I’ve been . . . Read more » The new fiscal year has commenced and the Prime Minister KP Sharma Oli led administration is still grappling with multiple issues that it committed to resolve during its formation one and a half . . . Read more »