A decade after the country formally embarked on the path of federalism, 15 months after the constitution officially recognized the federal model, a year after the economic blockade that left deep . . . Read more » Flames of the federalism debate are once again flaming high, reaching as far as Kailali in the far west, passing through Birgunj, Butwal and Surkhet. What began in Gaur and ended in Tikapur comes . . . Read more »

“Nepal-India PTA is more important than the Indian Guidelines” Energy minister Janardan Sharma has been active in resolving various power related issues in the country after he assumed the office in mid-August. He has initiated some important power sector reform . . . Read more »

Cyber security has recently become a pressing issue for the global financial sector. With huge data heists of BFIs occurring across the world on an epic scale, IT and software companies along with BFIs have taken steps to . . . Read more » 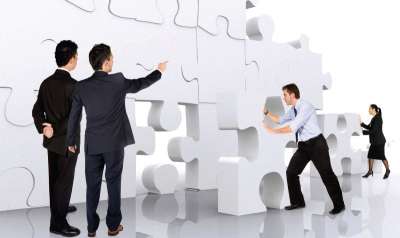 What is managerial excellence? It is like parenting a new born baby into adulthood. In the business world dreaming has to become reality. Successful great leaders combine in them the qualities of a . . . Read more »

Since 2004 the Japanese automobile brand Subaru has been selling some of its globally renowned vehicles in the country including the Forester and XV Crosstrek. Part of the multi-national Japanese . . . Read more »

“To be in the top three in Nepal in two years”

Founded in 1985, the Chinese multinational electronics company TCL Corporation is among the world’s largest consumer electronics and home appliances manufacturers. In 2013 the company became the world’s third-largest television producer by market . . . Read more »

A Boost of Electricity

Nepal is almost 25 years behind in generating electricity. There is huge potential here to generate electricity, not only hydro based electricity, but also other clean energy using wind and solar . . . Read more »

Developing Nepal as a Retirement Country

These days it seems like every Nepali is anxious to leave Nepal and find a job elsewhere. But did you ever realise that many of our foreign visitors would actually like to retire and live in Nepal? . . . Read more » 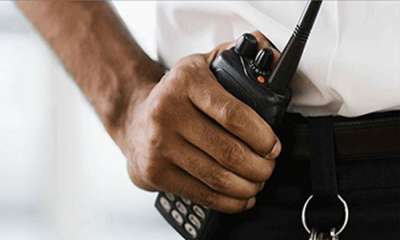 With the increasing business and economic activities, the demand of private security guards has been rising in Nepal. The growing security threats in the recent years led the companies in various . . . Read more » 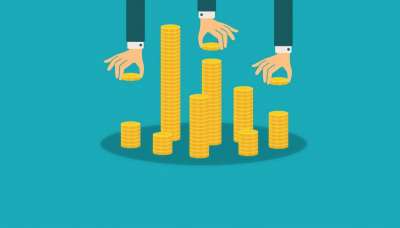 Nepalis have come to a stage where many no more believe that entrepreneurship and business are only for the ones born in a well off families. Many creative young minds thinking of changing the . . . Read more » Chinese smartphone manufacturer Gionee over the past few years has impressed customers across the world with its sleek yet powerful devices. The latest, Gionee S6s well maintains the persistence of . . . Read more »

Lean in for Graduates

In 2013 47 year old Sheryl Sandberg the COO of Facebook published ‘Lean In: Women, Work, and the Will to Lead’ which went on to become a best seller, selling more than a million copies. The book marked her as an author and earned her recognition not just as a technology . . . Read more » In the modern world’s cutthroat economic climate, learning to foster and develop innovation and technology can lead to rapid acceleration and business success. And managing the technology and . . . Read more »

Ride of Luxury with Premium Cars 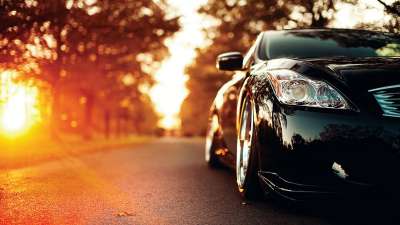 Moving upmarket and selling premium cars has become a winning business strategy for many Nepali automobile dealers in the recent years. With the gradual increase in the number of customers looking . . . Read more »

To a certain degree, Nepal is directly influenced by the western world, be it in music or fashion, parties or shopping style. One clear proof of this, in relation to shopping, can be seen in the big . . . Read more » The second of September 2016 is regarded as a big day for the Nepali development banking sector. The day saw Vibor Development Bank and Society Development Bank start joint transactions as Vibor . . . Read more » The word ‘self-sufficiency’ has become a well worn cliché when it comes to industrial development in Nepal. Given the steep decline in industrial activities over the past one and half decades . . . Read more »

Experts Views on the Cement Industry in Nepal

Nepali cement manufacturers started their business at a very hard time during the Maoist insurgency around 15-16 years ago. They are still facing a lot of problems. Nevertheless, gradually with the increasing market the number . . . Read more »

While walking into Patio 747, you are immediately hit with one question - why aren’t there more places like this in Kathmandu? Situated exactly opposite the UNESCO World Heritage listed Boudhanath . . . Read more »