The Nepali private sector has recently started a campaign to reform the entire gamut of business laws. Some laws need to be amalgamated with others, while some must be repealed outright. Some others . . . Read more » If the left alliance secures a two-thirds (or even simple) majority and forms the government, it will be the doomsday scenario for Nepal. They will turn Nepal into North Korea. Our economy will . . . Read more »

“There will be 25-30 Toastmasters clubs in Nepal”

Growth Hacker Marketing : A Primer on the Future of PR, Marketing and Advertising

It’s a case of mistaken identity. You may think you are a marketer, but actually you’re now a ‘growth hacker’. At least that’s the case if you want to keep your job. That marketers – whether in innovation or communication – have become or need to become ‘growth hackers’ is the central thesis of the growth hacker formerly . . . Read more »

“Government can operate some economic areas, but the most of it needs to be left open for the private sector” Jagdish Prasad Agrawal, chairman of Nimbus Group has spent five decades in the industrial and business sectors. Agrawal who successfully established Nimbus as the country’s major agribusiness has . . . Read more » “I like taking challenges. Challenges help an individual to grow, both personally and professionally,” says Rahul Agrawal, Director of the Siddhartha Group. Agrawal who is in the post since 2012 . . . Read more » To compare Nepal and Switzerland, in tourism, may appear outrageous or even silly considering Switzerland’s outstanding reputation and achievements in the international tourism market. But such . . . Read more » 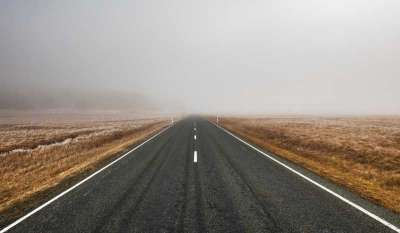 When the Belt and Road Forum (BRF) was held on May 14-15, 2017 in Beijing, four Least Developed Countries (LDCs), namely Cambodia, Ethiopia, Laos and Myanmar sent their highest level delegation as . . . Read more » 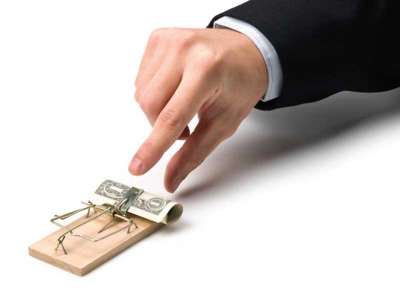 The International financial market has witnessed a series of evolutions over the past few decades resulting in a variety of newer products which have exposed the providers to complex risks. This has . . . Read more »

Accelerating the Growth of Startups The journey from coming up with a business idea to realising it is not easy. The excitement behind starting a business is one thing, but the real challenges begin to appear once it gets going. From . . . Read more »

One of the core components for good business is marketing strategy. Businesses experiment with different marketing tools and techniques to achieve the ultimate goals they set. One of the most . . . Read more » 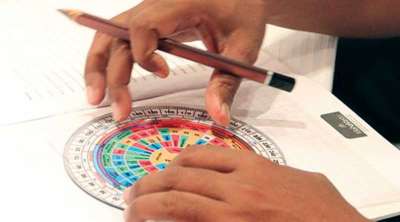 Vastu takes a scientific approach by combining all five elements of nature according to Hinduism– earth, water, air, fire, ether- and balancing it with personal requirements, creating a harmonious . . . Read more » After championing the global TV market with new technologies over the years, LG has yet again taken the center-stage with its 4K OLED TV range. The ultra high definition televisions from the Korean . . . Read more »

Kazi Studios : On the Wings of Creativity Starting a business from scratch is strenuous. But when people with creativity and innovation come forward, the lack of resources will not stop them from doing something new. They use their creative . . . Read more »

Education is a period during which you are instructed by somebody you do not know and about something you do not want to know. But on the other hand, education institutes represent an industry which . . . Read more » The last few years have seen significant activities in the Nepali insurance sector. Both life and general insurers have upped their market presence and the penetration rate of insurance has been . . . Read more » Historical buildings are regarded as monuments with a great a deal of importance to any country the world over. They exist to inspire and showcase a country’s feats in engineering, architecture and . . . Read more »

Health for All : Accelerating Universal Healthcare Coverage in Nepal Access to healthcare for the average Nepali has significantly improved in the last three decades. The increasing availability of better healthcare services in the country has led to a rise in almost . . . Read more »

The main challenge in the health sector is that people have to bear all the expenses of the health care in Nepal. Opening such a big institution definitely brings more patients and causes more stress. The patients are more stressed when they have to pay more than their . . . Read more »