GETTING MORE : How You Can Negotiate to Succeed in Work and Life

Negotiation is part of every human encounter, and most of us do it badly. In this revolutionary book, leading negotiation practitioner and Professor Stuart Diamond argues that the key to "getting more" is finding the right tools for each situation, being more flexible, and better understanding the other . . . Read more » The mayor of Biratnagar Metropolis literally crawled for three and a half hours to reach a Chhath Puja spot three kilometres away. The mayor saap went on all fours not only to show his passion for . . . Read more » In a part of town filled with casual spots, Delish Opera Restro and Banquet is a great place for both a casual or refined lunch and dining experience. Located in Baluwatar, this restaurant is often . . . Read more »

We aim to achieve reputation, best position and market share in Nepal

A joint venture of the US oil and gas giant Chevron and South Korean business conglomerate GS Group, GS Caltex is a 50-year-old oil refiner and petroleum products company headquartered in . . . Read more »

Norvic's services are of international standard

Norvic International Hospital was conferred ‘The Bizz Award- 2018’ on November 16, 2018 by the World Confederation of Businesses (WORLDCOB). Nicolas Caffaro, director of International Relations at WORLDCOB, conferred the award amidst a ceremony. . . . Read more »

Is the era of Hierarchical Management over? 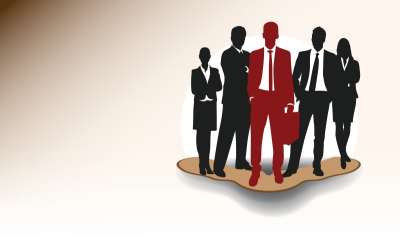 An organisation in itself is a structure formed to achieve a specific task. In every organisation there are various units that work together to achieve this task. The structure that defines the roles . . . Read more »

A Profile of the Nepali Middle Class 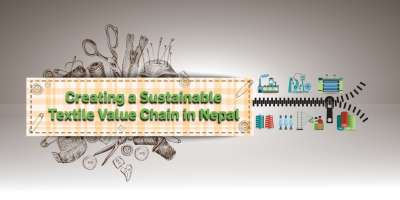 Much has been said about the fated demise of the clothing and textile industry in Nepal after the implementation of the current budget. This is because the industry is going through a very difficult . . . Read more »

Insolvency and Bankrupty Code in India and its Implications-3 Until now, the focus was on the IBC process and how IBC was implemented for Bhushan Steel. Now that Tata Steel has won the bid and received most of the clearances required, it is important to . . . Read more »

The role of government is key to promote employment opportunities and economic growth of a country. Increasing government spending on public infrastructures and social capitals and creating . . . Read more »

A World without Cash Where does Nepal fit in?

Evolution is critical to the success of any product, brand, entity or system. Constant adaptation and improvement are visible in every sphere. With the technological boom signalled by the arrival of . . . Read more » 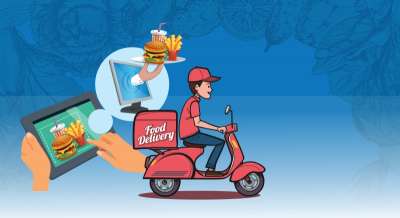 Time-starved and convenience seeking Nepali consumers, mostly led by generations X and Y who are accustomed to online shopping,have started to expect the same experience when it comes to food. In a . . . Read more »

The recent years have seen the gears of the global automobile industry shifting from Internal Combustion Engines (ICEs) to vehicles with electric motors. Automakers throughout the world are joining . . . Read more » An estimated one out of six couples wanting a baby encounter problems related to infertility, a condition which afflicts couples all over the world. While treatment is possible in most cases, the . . . Read more »

"I believe in a colourful, diverse and inclusive world" Photo Kathmandu 2018, the 3rd edition of the marquee photography festival, took place in and around Patan Durbar Square from October 12 to November 16. This year, the festival endeavoured to present . . . Read more » The partnership between Nepal and The World Bank Group can be traced back to 1963 when a team from the Washington, DC-based international development agency visited Nepal for the first time in . . . Read more » It’s everyone’s dream, to build their own home. This, usually, once in a lifetime achievement, takes a lot of effort to ensure that the new home guarantees a prosperous and healthy life. But, . . . Read more » 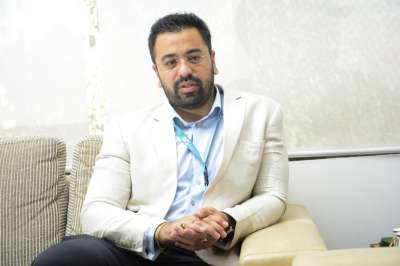 A famous saying of the late Steve Jobs goes, “Your work is going to fill a large part of your life, and the only way to be truly satisfied is to do what you believe is great work. And the only way . . . Read more »

Searching for Solace in South India Awashis Prasad Ojha, head of Marketing and Communications at Laxmi InterContinental Pvt Ltd, is a passionate rider. Ojha, who completed his education from South India, says the mesmerising views of . . . Read more »

Par for the Course: Golf’s Growing Stature in Nepal 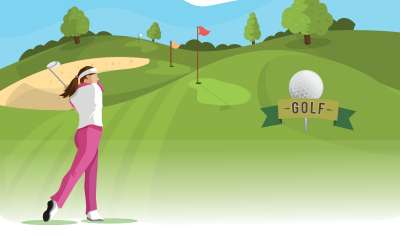 Golf, founded by the nobles and kings of Scotland back in the 15th century has always been a sport recognised for its exclusivity. The game is played in multi hectares of turf land. Water ponds, . . . Read more » Established in 1971, Italian motorbike manufacturer SWM (Sironi Vergani Vimercate Milano) was a perpetual fixture in the Trail and Enduro segments during the 70s and early 80s. Unfortunately, the . . . Read more » 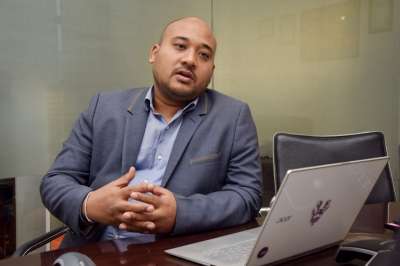 Nischal Man Pradhan is the founder and CEO of Braindigit IT solution Pvt Ltd. Pradhan, who founded Braindigit with an initial investment of almost Rs 400,000 in 2008, has over 100 staff working at . . . Read more »

How Export of Services can Balance Nepal’s Trade

Global trade, today, is undergoing a transformation with the balance fast shifting towards trade in services from trade in goods. According to the World Trade Organization (WTO), the governing body . . . Read more »