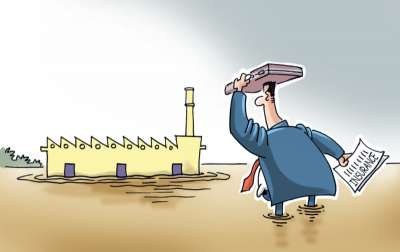 Lots of discussions are taking place lecturing Nepali industries on disaster preparedness. The lecturing has become even more frequent since the earthquake of 2015. And a lot of improvements have already been made by the industries. . . . Read more » There is a country in this world which has been on sale for the past few years. As there is not a single buyer who can buy this country in one go, the country is being cut into pieces and sold in . . . Read more » Although Nepal has made it clear that it will stay neutral in this latest India-China standoff, and that it wants this issue resolved peacefully, we have to prepare ourselves for a war between our . . . Read more »

“If all goes well, we will be launching two new products this year”

Sipradi, the sole distributor for Tata vehicles in Nepal, launched Tata Tigor amid a progamme in the capital on August 9. Johnny Oommen, Head of International Business Passenger Vehicle Business Unit, Tata Motors Ltd was in Nepal for the launch of the four-wheeler which has been classified by the company as a . . . Read more »

“We strive to produce leaders” 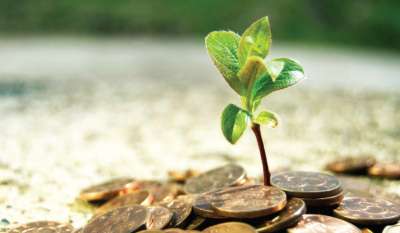 The axis of the series of articles in the past few months has been sustainable development and the role of the Second Pillar and Foreign Aid dynamics. The success narratives of each of these should . . . Read more » 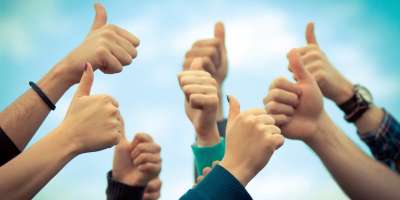 What satisfies the perception of an end-consumer constitutes quality. This is not only true for all products and services that commercial enterprises provide but also for the public goods and . . . Read more » The definition of contract farming focuses on the coordination between the different parts of a supply chain, involving various participants and contract . . . Read more » “Shaking off family labels is always an external thing. Internally it is up to you to do what you want to do on your own,” says Rabindra Bhakta Shrestha, CEO of Prestellar Ventures. Prestellar . . . Read more » Moti Lal Dugar, Chairman of MV Dugar Group, is a third generation industrialist of the business family Dugar that carries a 127 year legacy. His elder brother late Tola Ram Dugar is regarded as the . . . Read more »

Dairy farming is a major agriculture-based business in Nepal with a history dating back many years. The business which had remained in the traditional form has been modernised with the use of new technology mostly over the last 3-4 decades. . . . Read more »

Sharing isn't new. Giving someone a ride, having a guest in your spare room, running errands for someone, helping to sell old stuff-- these are not revolutionary concepts. What is new, in the "sharing economy," is that you are not helping a friend for . . . Read more »

Remember the last time you read a good book? Not just an anthology of short stories or a long read, but a really good novel? One that had you completely immersed in a character, a story or a place so much that you never wanted the book to . . . Read more » Chilime Hydropower Company Limited (CHCL) was incorporated in 1995 with an objective of hydroelectricity generation through optimum utilisation of resources within the country. Nepal Electricity . . . Read more » 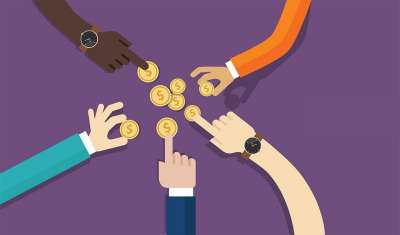 The government’s Challenge Fund for new businesses has boosted entrepreneurship interest. But it needs to go to the most deserving startups. Recently, the World Economic Forum labeled Nepal the . . . Read more »

Develop Your Personality Before Facing The Music 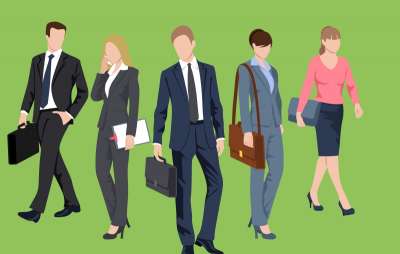 The Vedantic concept of personality development is based on the concept of perfection of each soul and self-confidence for the realisation and manifestation of this inner knowledge. This establishes . . . Read more » The doors of opportunity in international trade formally opened for Nepal when the country was inducted as a member of the World Trade Organization (WTO) in 2004. Besides WTO, the country over the . . . Read more » It is often wondered whether entrepreneurship is a quality that is in-born, whether it is a hereditary skill that is passed down through the genes or whether it is something that is developed as a . . . Read more »

It is not just the outer appearance that matters. What’s on the inside counts too. The internal layout of a building is as much of a concern as the façade. This is where interior designing comes . . . Read more » The Federation of Handicraft Association of Nepal (FHAN) in association with the Embassy of Nepal in Hong Kong and Hong Kong Nepalese Business Association Ltd (HKNBA) organised the Nepal Hong Kong . . . Read more »

Avoid the Hassles of Bank Loans 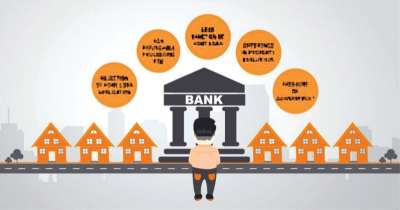 When we plan to purchase land, build a house or buy a car, mostly we need bank financing and the biggest challenge we face is to understand what banks look for when giving credit. . . . Read more » It’s been a glorious 25 years of Unilever in Nepal. Unilever Nepal Limited (UNL) has seen several ups and downs in this journey, ultimately establishing itself as perhaps the largest FMCG . . . Read more »

Nepali FMCG sector is a mixture of importers and unorganised players who mostly infringe the IPRs and also don’t comply with local rules in letter or spirit. To accelerate the FMCG sector’s growth, Nepal requires big investments in local manufacturing, marketing, capability of people and distribution . . . Read more »