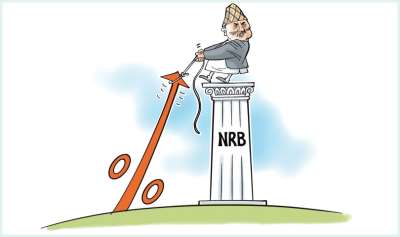 Rate Hikes Not the Right Answer

Interest rates are on a rising trend. Looking at the economic indicators, there is a very less chance of interest rates slowing down anytime soon. Through the monetary policy for the current fiscal year 2022/23, Maha Prasad Adhikari, Governor of Nepal Rastra Bank (NRB), announced that the central . . . Read more » In this age, it is quite difficult to judge a person by his appearance. Moreover, it’s quite tricky to tell who is a thief, who is a pickpocket, who is a robber and who is a politician! In . . . Read more »

A BATTLE OF CHOICES : The Merger Dilemma in the Insurance Sector 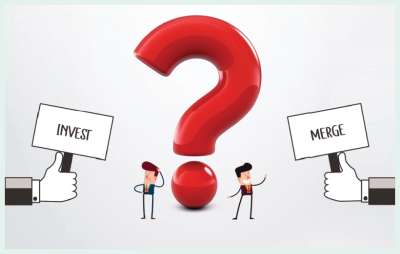 Abdullah Tuncer Kececi, the general manager of Turkish Airlines for Nepal, is returning after successfully leading the Nepal operations of the national carrier of Turkey for more than six years and . . . Read more »

Banking will be the First Sector to Adopt Distributed Ledger Technology Michael Siddhi is the Head of Transaction Banking at Standard Chartered Bank Nepal Limited. With almost two decades of banking experience in Qatar and Nepal, he is responsible for developing and . . . Read more » The bustling city of Kathmandu is home to several corporates, businesses, educational institutions, medical facilities and many other establishments. In the midst of all this, people often tend to . . . Read more » 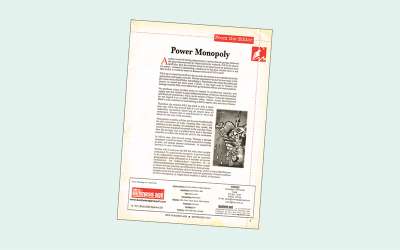 Another round of issuing statemens by various interest groups followed the latest announcement by Nepal Electricity Authority (NEA) for power traffic . . . Read more »

The sixth edition of Newbiz B-Schools Ratings, Ranking and Awards 2022 concluded at Radisson Kathmandu Hotel on August 17. The New Business Age has been conducting ratings, rankings and awards for . . . Read more » Speaking at a panel discussion on “Future of Business Education” during 6th Newbiz B School Ratings, Ranking and Awards 2022, they said that retaining students produced by business schools of . . . Read more » The shift towards online businesses has not been new in Nepal. The COVID-19 pandemic especially helped increase this movement while social media marketing had already been a common thing even before . . . Read more » Nepal’s automotive industry is still in its infancy although it has been more than a decade since the country assembled its first car. However, despite the fact that the sector in Nepal is . . . Read more » Buddha Air, one of the leading domestic airlines in the country, recently announced that it was starting a rice mill in eastern Nepal. Rice mill is the latest addition in the business portfolio of . . . Read more » 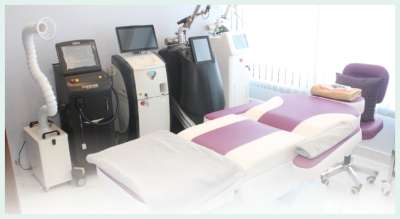 In the olden days, beauty and aesthetics were not given much priority. Skincare was limited to home remedies, and plastic surgeries were beyond one’s imagination. But now, dermatology has seen . . . Read more » Once a prime tourist hub, Thamel is seeing fewer foreigners post-COVID and is gradually filling up with local partying . . . Read more » Chaudhary has remained focused on strengthening the bilateral ties between the two countries through different . . . Read more »

Radisson will Have 25 Hotels in Nepal by the Next Decade Zubin Saxena, Managing Director and Vice President of Operations, South Asia of Radisson Hotel Group, was recently in Kathmandu to sign an agreement with Century Group for a new Radisson hotel in . . . Read more » Even though providing excellent service is essential, you can't just tell your employees to go above and beyond whenever and wherever they can, then hope for the best. Instead, you need to . . . Read more »