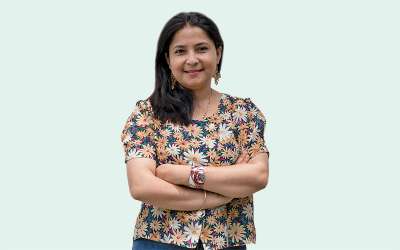 This entrepreneur strives to do more in changing the lives of disadvantaged women through her business . . . Read more » The new Dean of HCC-N aims to make the organisation an institution vital to Nepal’s economic . . . Read more » Opinions are sharply divided over the proposed legislations to split the aviation sector body into two autonomous . . . Read more » 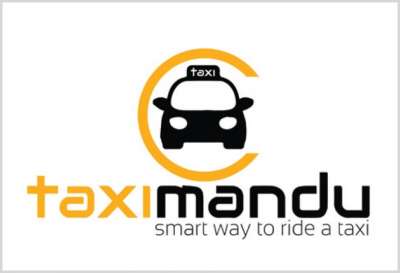 Starting as a ride sharing service in late 2019, this startup is now a multiservice platform which is looking for global . . . Read more » The successful implementation of this project will be important for garnering knowledge about the maximum utilisation of the country's water resources and topography for hydropower . . . Read more » After taking a devastating blow, movie industry stakeholders are pinning their hopes on the completion of the ongoing vaccination drive and support from the . . . Read more » Market penetration is regarded as the most painstaking aspect in international marketing. If you can make good market penetration, you may be successful in that market. Credibility, connection and . . . Read more » The Compact is based on the principles of accountability, transparency, and mutual prosperity and will open up a new chapter in the infrastructure development in . . . Read more » 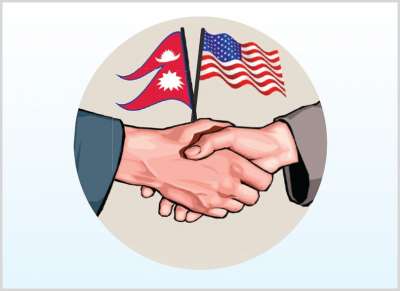 Power politics, controversies and unnecessary indecisiveness over the MCC Compact is not only making the fate of the USD 500-million grant for Nepal uncertain but also risks hurting the country’s . . . Read more » While the central bank introduced the monetary policy to provide relief to sectors hit by Covid-19, analysts say that it did not take adequate measures to prevent interest rates from . . . Read more » China and India have come a long way to become leading economic powers of the world. The countries will continue to spur on the global economy while pursuing their national interests and . . . Read more » 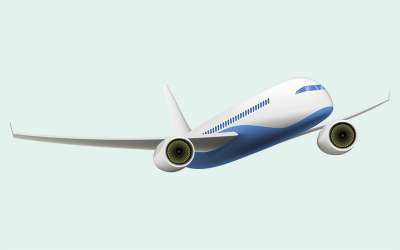 Fleet expansion is undoubtedly a necessity for NAC in a pos- pandemic . . . Read more » The idea of connectivity in eastern South Asia, gained pace with the signing of the BBIN Motor Vehicle Agreement (MVA) in . . . Read more » 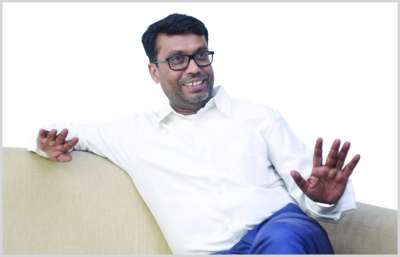 The electricity tariff dispute over dedicated feeders and trunk lines has dragged on for a long time. It was expected that a concrete decision would be taken to resolve the issue as soon as the . . . Read more » No sooner had the Deuba-led government appointed a businessman to the post of Minister of State than the sharp arrows of satire started striking the government from all . . . Read more » Ending the confusion created by the change of government and the federal budget issued through an ordinance, Nepal Rastra Bank (NRB) unveiled the Monetary Policy for the current fiscal year on August . . . Read more »