Whether the prolonged Indian economic blockade against Nepal continues even beyond the Bihar elections and Nepal’s Tihar and Chhath festivals is still uncertain. However, this has given Nepal a unique opportunity to effectively implement the long overdue plan to deregulate the petroleum business . . . Read more » Like every dark cloud has a silver lining, India’s blockade against Nepal, too, has a bright side. It has several benefits. One of the several good things that it has brought about is the grand . . . Read more »

Oli, Oil and the Alternative The country has moved ahead on the constitutional front since Oli’s appointment as the new chief executive. Key constitutional positions have been filled and we have recently got a new President, a . . . Read more »

The Blockade: Illusion and Reality The problem seen in supply management in Nepal has put all three sides – Nepal government, Madhesi Front and India – in a tight spot. A solution will not be found until one of them blinks first. . . . Read more »

“At Sakchyam, we want to be a game-changer” There are differences between government-funded programmes and donor-funded programmes. A programme like ours aims to increase local capacity. The word Sakchyam itself means ‘building capacity’ . . . Read more »

Ncell has launched Paisa Back offer for its prepaid customers. Under this offer, customers on using certain given amount from their main balance will enjoy a bonus return of equivalent amount every day throughout the campaign . . . Read more »

The four-star American chain hotel, Fairfield Marriott which is being built at the tourist hub of Thamel in the capital will commence operation from Mar/April 2016. “The hotel will start its services from Mar/Apr next year,” said Shashikant Agrawal, managing director of MS Group, the Nepali partner of the project. . . . Read more » The first ever MOU signed between Nepal and China for importing fuel will go down in history as a veritable turning point. It will not only have ended the Indian monopoly but, significantly, opened . . . Read more » 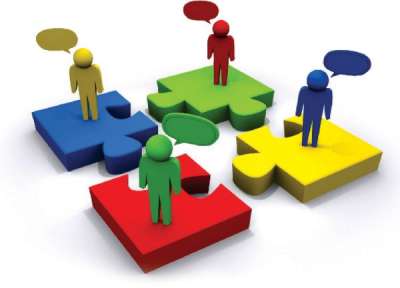 Discussions about business assume a sense of perpetual dynamic equilibrium. We are told that nothing is certain except change, and that winners are always prepared for change. . . . Read more » Nepal's own Global Shapers Hub came into being in 2012, when Aashmi Rajya Laxmi Rana, herself a Young Global Leader, founded the Global Shapers Kathmandu . . . Read more » 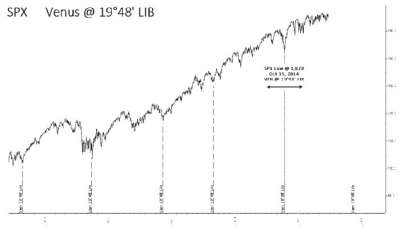 Concept of Solo HR Practice is trending in the small and medium size organisations of Nepal which is challenging as well as an opportunity to grow for all the solo HR Practitioners as “one professional one department.” . . . Read more »

The withdrawal of foreign investors from Nepal is certainly not a good sign. This is a negative dot for the national economy and puts future prospects in jeopardy as . . . Read more » 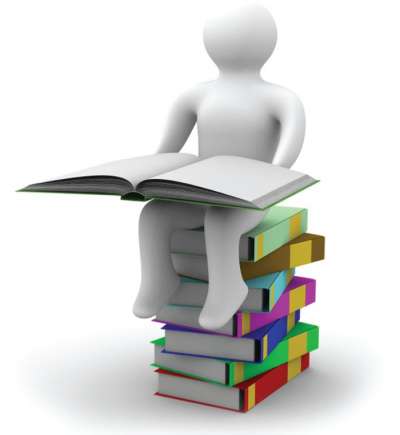 Little do we realise that the purpose of research should be to add something tangible to the existing body of knowledge. Often times, it may entail challenging the concepts and . . . Read more » There are many reasons for moving in the renewable energy direction, but one of the critical reasons is for the sustainable production of energy to meet growing . . . Read more »

Political, Economic Unrest and the Youth

There are about three million Nepali youths currently working in the Gulf and other countries. About 55 percent of Nepali households have at least one family member outside the . . . Read more » 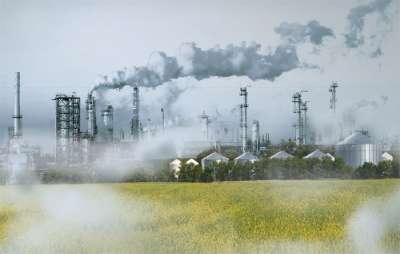 Will Nepal now learn to not just talk the talk but actually walk the walk when it comes to making the country’s economy more self-reliant as it suffers under the yoke of economic dependency? The . . . Read more »