Safeguarding property rights of citizens is fundamental requirement for economic prosperity under the free market system. One of the reasons for the economic backwardness of Nepal is the failure to protect such . . . Read more »

Welcome to the World Market! It’s looking quite strange. It doesn’t seem to be running as per the laws of economics. Nor does it seem to be following the principle of demand and supply. . . . Read more » 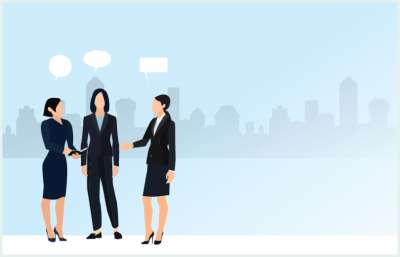 The Economic Miracles of Japan After World War II Japan's transformation into a major economic force in less than 40 years following the end of World War II has been a somewhat exceptional outlier in the history of contemporary economics. . . . Read more »

Waking Up to Climate Change 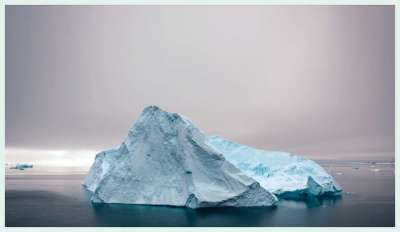 With the increasing incidents of loss of human lives and property by natural disasters, Nepal ranks fourth in the Global Climate Risk Index which analyses the extent to which countries have been . . . Read more » While there might be many factors that kill any business idea, lack of financing opportunity to bankroll the business has been a major reason that compels many Nepali entrepreneurs to abandon their . . . Read more »

PE/VC is not a completely new term in Nepal. Even though the government has recently formalized it, the investors with a large fund has been investing under the PE/VC model. Back in 2012/2013, a few companies have started investing in an informal . . . Read more » There are numerous factors to consider while assessing the competitive situation in a country's foreign trade. Quantity is one such factor that analysts take into consideration while assessing fuel . . . Read more » 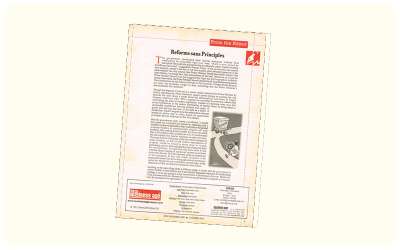 The government anounced land reform measures without first establishing its ownership right over land, which is now owned by individuals who hold title documents that are officially called . . . Read more » They say leaders are readers. But Nepali readers are left with no choice but to either switch back to reading e-books or spend money on these books only once in a while, thanks to the increasingly . . . Read more » Rudrakshas, scientifically named as Elaeocarpus ganitrus, are prayer beads that are of great significance to Hindus, Buddhists, and Sikhs. The market for Rudraksha is high not only in Nepal but also . . . Read more » R.B. Rauniar is the managing director of Interstate Multimodal Transport Pvt Ltd. He is widely regarded as the pioneer of interstate multimodal transport and dry port in Nepal. . . . Read more » School counsellors are a must for schools today. They play many roles including social and emotional educator, academic advisor, wellness coach, and many more. The number of schools having school . . . Read more » Industry people say tourist footfall growing but not at the desired . . . Read more »

Tourism in the New Normal Tourism in the new normal is a business of innovation. Rhetoric and hackneyed stories do not attract the travellers of today. The channels of distribution have been shattered and the ‘value for . . . Read more »

Harnessing the Potential of Nepal-Belgium Relationship Nepal established its diplomatic relationship with Belgium on August 19, 1963, but it took Nepal another three decades to establish its mission in the northwestern European nation. . . . Read more »

DUCKHAMS IS A BRAND WITH RICH HERITAGE Duckhams - the iconic British oil brand - was launched in 1899 by Alexander Duckham, a chemist and businessman. The brand is innovative, authentic, and has an entrepreneurial spirit. . . . Read more »

Nepal is an Important Market for Mitsubishi Electric Products DILIGENCE and DEDICATION Pays OFF Soraya's Luxurious Cosmetics has become one of the most trusted hubs for beauty products in Kathmandu and Dharan. Started by Sita Paudel in 2016, Soraya’s survived the COVID pandemic and has . . . Read more »