Rising losses mainly due to the upsurge in global oil prices following the Russian invasion of Ukraine has set off the alarm bells for Nepal. The state-owned Nepal Oil Corporation (NOC), which enjoys a monopoly on the supply of petroleum products . . . Read more » 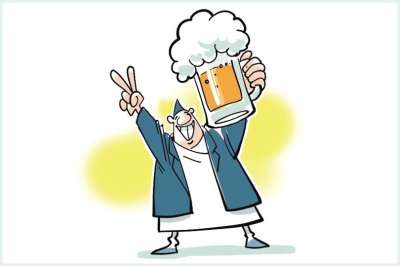 How many times should we rack our brains thinking about the mess in Sri Lanka, the dirty politics in Pakistan, and our own politics and economy, which, sadly though, are on the same path as that of . . . Read more »

Some Measures to Reduce Fuel Consumption 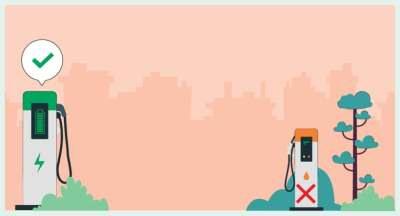 Fuel includes diesel, petrol, kerosene, gas, and even aviation fuel, all of which we import, and which are sold through Nepal Oil Corporation. When there is no fuel, the factory does not run, the . . . Read more »

Post-Pandemic Economic Recovery Would be Slow What if Nepal either stops receiving remittances or there is a significant decline in the transfer of hard-earned money by Nepali workers abroad? This question—even hypothetical—should give our . . . Read more »

High Transfer Cost Not Only Reason Discouraging Use of Formal Channels

Nepal receives a significant share of remittances to GDP every year. The government data shows that the total remittance inflow translated into 22.53% of the total GDP in 2020/21. . . . Read more »

Can Remittances Support Development in Nepal? Out-migration from Nepal—a landlocked and least- developed country—has surged in the last two decades. Now, a third of households has at least one member abroad and Nepal has one of the largest . . . Read more »

Covid-19 and Impacts on Remittance Flows to Nepal 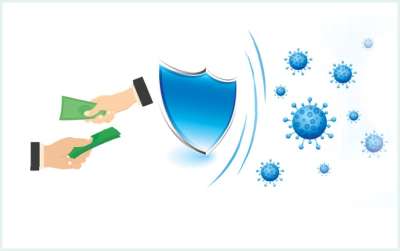 After the surge of the global pandemic, a slew of lockdown measures were imposed to contain the virus. There were multiple predictions suggesting that the flow of remittance would dwindle in . . . Read more »

When Will Nepali Businesses Get Credit?

This time liquidity issues or so called C/D ratio (capping at 90%) of Banking System has really prolonged and Businesses, more particularly SME businesses are suffocating due to unavailability of credit. . . . Read more » 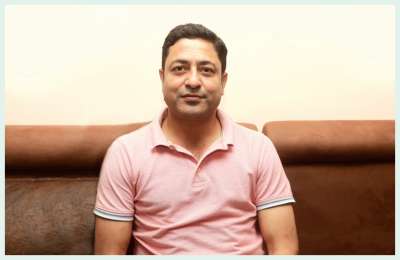 Bijan Pant is a development economist. He is an advisor at Oxford Poverty and Human Development Initiative (OPHI), Secretariat MPPN, Oxford University. He has been serving as the chair of the . . . Read more » Gold - the world's widely used precious metal, a symbol of prosperity of nations and people, a backup for national economies, one of the balancing tools of inflation, and a basic element for . . . Read more »

Azile Chocolates and its Sweet Journey

Young Nepali entrepreneurs have put forward their best ideas, implemented them, and emerged successfully in the Nepali market. Amongst these brilliant minds is a female entrepreneur who has created . . . Read more » Despite the extremely fluid political and business climate throughout the last twelve months, the new fiscal year 2001-2002 has started on some fresh and happy notes. . . . Read more »

Time to Listen to the Post-Pandemic Needs of a Brand The effort brands can make for an establishment are infinite. A majority of the brands believe in directly jumping into the bandwagon of creating a television commercial (aired across the internet) . . . Read more » 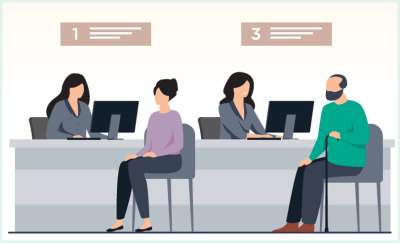 Earlier, we were addressing the issue of human resources which was typically limited to the recruitment and selection process only. But with the change in different aspects, a concept of human . . . Read more »

Resources Safety and Optimisation in Businesses 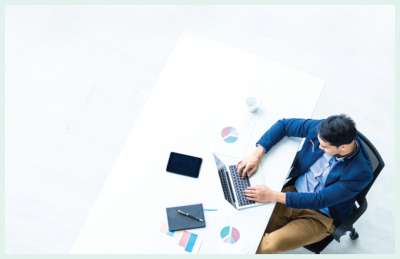 There are lots of theories in management by veteran management gurus from Peter Ducker and Tom Peters to modern management evangelists like Jim Collins and Simon Sinek offering us the best of the . . . Read more » Deemed exports refer to business transactions done within the country. In short, deemed export is a form of export trade that does not cross the legal borders of the two countries. Though the general . . . Read more » Nepali society has long been composed of various castes and ethnicities. Social discrimination across the region, and among and within the caste and ethnic groups including gender is deeply . . . Read more » Nepal and the Republic of Peru established diplomatic relations on 28 January 1976. The Embassy of Nepal in Brasilia, Brazil, is currently accredited to Peru, and, likewise, the Peruvian Embassy in . . . Read more » "Entrepreneurship is something you inculcate within yourself; it’s not a style, it’s a way of doing something differently,” says Shriya Shakya, the founder of Chiya Notebooks and The Patisserie . . . Read more »

Dental Insurance is a Must to Minimise Oral Health Problems To produce maximum value, a firm requires an ecosystem of assets that collectively perform at an exceptional level. This is also what protects your company. . . . Read more »