Bring Back People of Nepali Origin

Last year the Government of Nepal and the World Bank signed a $60 million financing agreement for the Nurturing Excellence in Higher Education Program to improve the quality of Nepal’s higher education, scale-up online learning, and expand access to academic institutions for underprivileged and . . . Read more »

GOVERNMENT AND THE BUFFALO : The Two are the Same The buffalo and the government have much more in common. A buffalo’s skin is black, while the government’s deeds are . . . Read more »

NEPAL LEADERSHIP SUMMIT : Why the Roadmap is not Implemented Yet? 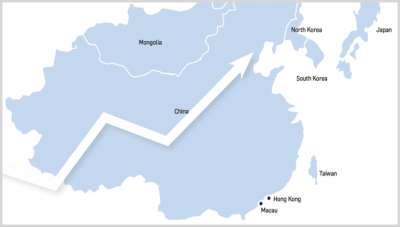 Although Prime Minister Sher Bahadur Deuba called upon the Nepali construction companies to take maximum benefit from the Millennium Challenge Corporation (MCC) ratified by the parliament, it is . . . Read more » The South Asian Sub-regional Economic Cooperation (SASEC) was established in 2001 as the offshoot of SAARC, aimed at enhancing economic cooperation among its four member countries- Nepal, Bhutan, . . . Read more »

The Monopoly of Transporter in Overseas Trade 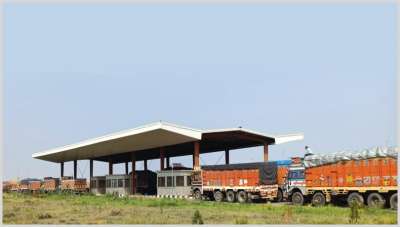 In the last five years, many competitive initiatives have been taken to facilitate the transportation system of Nepal's overseas trade. As competition grows, so does the cost of . . . Read more »

The Swelling Trade Deficit of Nepal Over the last few years, medical tourism has become a buzz word, fashionably coined by travel agencies and the mass media to describe the rapidly-growing practice of travelling to another country for . . . Read more » 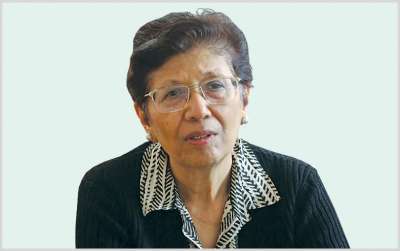 Dr. Prativa Pandey obtained her medical degree from New Delhi, India and did post graduation in Internal Medicine from Boston, USA. She worked for 10 years in the Boston area and returned to Nepal in . . . Read more »

Policy Change a Must for Viability of Medical Tourism

In a broader sense, Nepalis currently spend billions of rupees on treatment abroad due to a lack of adequate health infrastructure. However, there is a high potential for medical tourism in Nepal. A sizable number of Indians come to Nepal to Tilganga for eye treatment for . . . Read more » 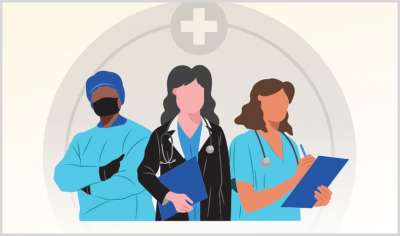 Medical tourism is simply a joint domain of two domains, as suggested by its name. Renamed "medical value travel," it is described as a purposeful cross-country visit in order to obtain treatment or . . . Read more » 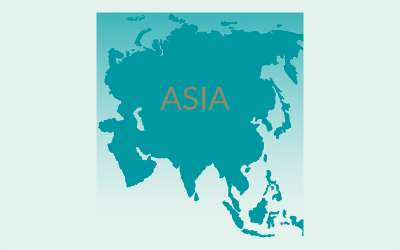 Many people in the world have started travelling to different parts of the world spending huge amount of money for medical treatment. These people will be accompanied by their family and friends who, . . . Read more »

Nepal as a medical tourism destination has tremendous potential. I am saying this because of my recent experience when I was in an Indian restaurant in the United . . . Read more » 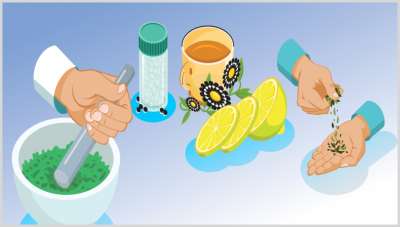 Grey Tourism on the Rise 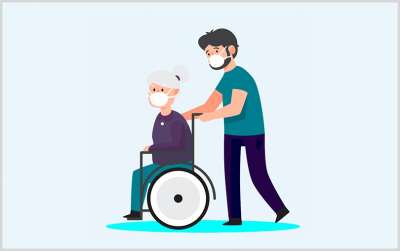 Grey tourism is a specific niche market that caters towards older travellers. This group represents the largest, fastest growing, richest consumer market on the planet, accounting for half of . . . Read more » In its five years of operation, the Silk Group of companies has been looking for opportunities for business expansion. Turned into a conglomerate in 2016, the company started as a trading business . . . Read more » Business Should Be Beneficial to People 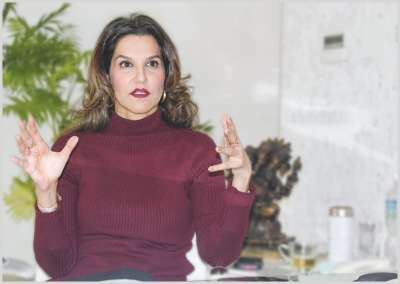 Ritu Singh Vaidya is the Managing Director of United Traders Syndicate (UTS)—the authorized distributor of Toyota in Nepal. UTS is a member of Vaidya’s Organisation of Industries and Trading . . . Read more » 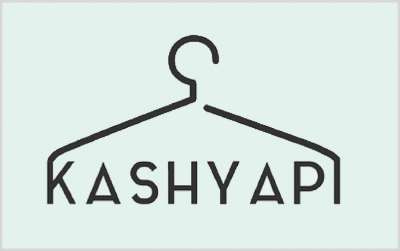 Sahaj Sinnya, a resident of Pulchok, Lalitpur, has been using products from Kashyapi Nepal since 2020. Sinnya, who came to know about Kashyapi Nepal through his friends, bought a shacket for the . . . Read more »

Nepali Economy in the Crossfire of Russia-Ukraine War 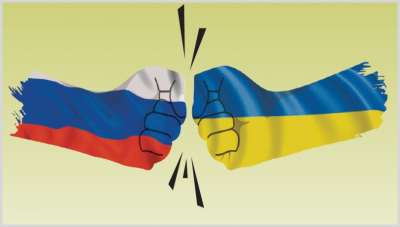 Russia is fighting a war with Ukraine in Europe. But, the war is also having ripple effects in faraway . . . Read more »

The Scarcity of Chips Scares IT Investors "Data is the new oil!" You've probably heard this claim multiple times. If oil was what powered the twentieth century, data is what's powering much of the world today. So, the analogy seems pretty . . . Read more » 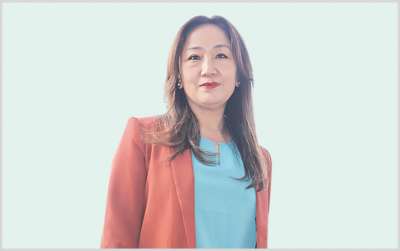 After a few minutes ride from the side road, which is right opposite to Gangalal hospital, Bansbari, we reached a beautiful house with a slab-paved entrance, different types of flowers and plants . . . Read more » 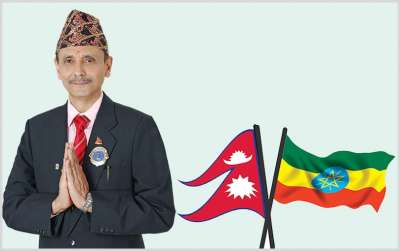 We are constantly exposed to storytelling in the form of fairy tales, movies, novels, advertisements, and sales pitches. Stories can help you bridge the gap between your product or service and the . . . Read more »