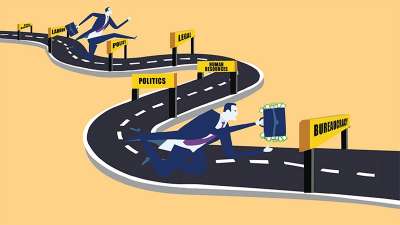 Has the Business Climate Changed?

Ever since KP Sharma Oli assumed the prime ministerial post in February 2018, for the second time, he and several ministers of his cabinet have repeatedly expressed in foreign as well as domestic forums that ‘Nepal is open for business with lucrative investment opportunities’, and that . . . Read more » Some politicians are trying to resurrect the dead agenda of ‘11-province Nepal’ and ‘multi-nationalities Nepal’. This is bad news for those who have been at ease for the last three-four . . . Read more » 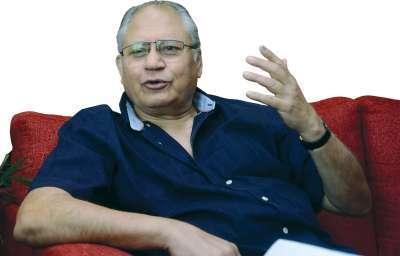 Pedalling For Peace : A Rally for Buddha 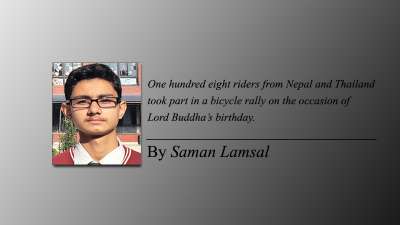 The cycling rally from Kathmandu to Lumbini kicked off on 15 May. I was excited because the route was new to me. Two days before the rally all the riders were briefed regarding the cycling routes and . . . Read more » 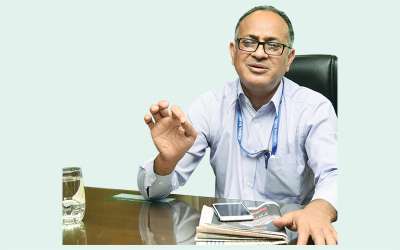 While Dahal’s initial ambition to become an English teacher did not materialise, with around 28 years of experience, he has, in his own way, become a type of teacher in another field. He taught . . . Read more »

Gears Up for Automobile Assembly Industry When the Investment Board Nepal (IBN) approved a proposal of Motrex, a South Korean vehicle accessories manufacturer, to set up an automobile assembly and manufacturing plant in Nepal in March this . . . Read more »

Not all students who complete their intermediate level education are in a position to get enrolled in a ‘conventional’ bachelor’s level business education course. Some students may have to embrace their family businesses, while others may have to take up other jobs - eitherout of interest or compelled by the circumstances around . . . Read more » The world has changed to a great extent due to new strides in technology. After the ground shifting changes brought in by the extensive use of computers and smart devices over the last few decades, . . . Read more »

The Sun Sets on an Epoch

Vivanta Kathmandu : Preserving the legacy of Taj in Nepal In the middle of the bustling city in Jhamsikhel, stands the 100-room Vivanta Kathmandu, a four-star property managed by Taj Hotels, a luxury hotel chain of India. A joint venture of CG Hospitality, . . . Read more »

The Stockholm, Sweden-based Epiroc is renowned manufacturer of equipment widely used in mining and infrastructure. Epiroc was part of the Atlas Copco Group, founded in 1873, until June 18, 2018, when Epiroc was distributed to the shareholders of Atlas Copco and became a stand-alone, listed . . . Read more » The government’s move to relax some harsh provisions quietly in the seventh amendment of the Public Procurement Regulations caught many by surprise. However, it is not difficult to understand that . . . Read more » 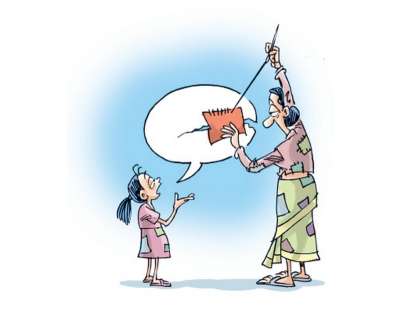 We are not entitled to that. To get that, you should have been born from another womb. But you were born from my unfortunate womb! That means, we are going to die just like that in this life, . . . Read more »