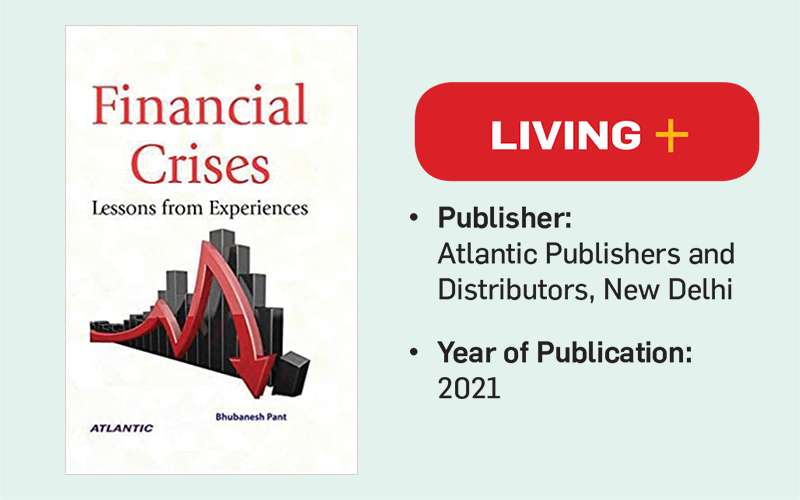 Financial crises are a global phenomenon. They seem to take place every now and then. However, countries can take advantage of their historical lessons and minimise the potential for future crises. Against this perspective, the aim of this book is to present a critical review of some major financial crises and draw lessons from them in order to mitigate the adverse impacts of such crises in the future.

The book consists of six chapters. After the introductory chapter, a review of the Mexican financial crisis of 1994, scrutinising both its causes and subsequent impacts on the economy, is undertaken in the second chapter. This chapter then examines the international bailout that was initiated amidst strong criticisms, followed by the policy measures introduced to lessen the impact of the crisis. The third chapter focuses on the East Asian crisis of 1997. The overall economic situation in the crisis-affected countries, prior to the onset of the crisis, is first discussed. This is followed by highlighting the case of Thailand, as it was here that the crisis originated.

After pointing out the major factors responsible for this financial debacle, the programmes supported by the International Monetary Fund (IMF) for the crisis-hit countries are critically assessed. The fourth chapter deals with the Global Financial crisis (GFC) of 2007 that was quite different in its manifestation compared to the previous crises. After explaining the origin of the crisis, the similarities and differences of this crisis vis-à-vis some previous crises are elucidated. Next, the impact of the GFC on the economies of developed, developing and least-developed countries is examined together with the measures initiated by the governments to minimise the adverse impact of the crisis.

The author manages to convey both a theoretical and policy perspective on a number of financial crises that have occurred in the past. By covering many aspects from the origins of individual crises to the government’s policy responses to those crises, he helps us distil the lessons learned.
Finally, Financial Crises : Lessons from Experiences is thought-provoking for economic and financial practitioners who will benefit from an increased awareness of the causes, similarities, differences, and potential remedies of the various crises.