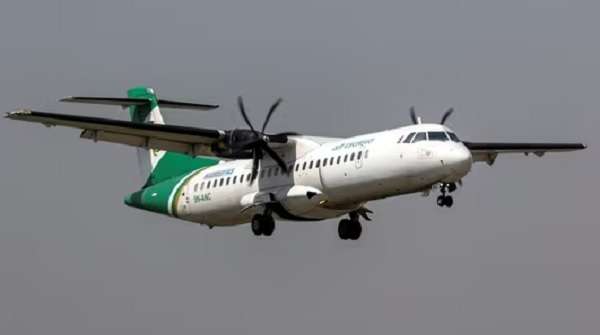 January 22: The black box of ATR-72 aircraft of Yeti Airlines that crashed in Pokhara on January 15 is being sent to France for technical analysis by the aircraft manufacturer. Joint Secretary at the Ministry of Culture, Tourism and Civil Aviation and member-secretary of Air Crash Investigation Committee Budhisagar Lamichhane told the state-owned national news agency RSS that the black box of the aircraft is being sent to France for an independent analysis of the accident. The expert team of the Air Crash Investigation Committee will also go to France along with the black box, added RSS.

According to Lamichhane, the black box will be sent to the aircraft manufacturing company in France next week.

The black box contains Cockpit Voice Recorder and Flight Data Recorder which will help in the effective investigation of the accident.

The committee has so far conducted on-site monitoring of the accident site, collected necessary documents and discussed with experts.
The Yeti Airlines flight with call sign 9N-ANC (ATR-72-212) flying from Kathmandu to Pokhara crashed in the Seti River gorge, killing 71 out of 72 people including the crew members of the plane. The body of one more passenger traveling on the plane is yet to be found.