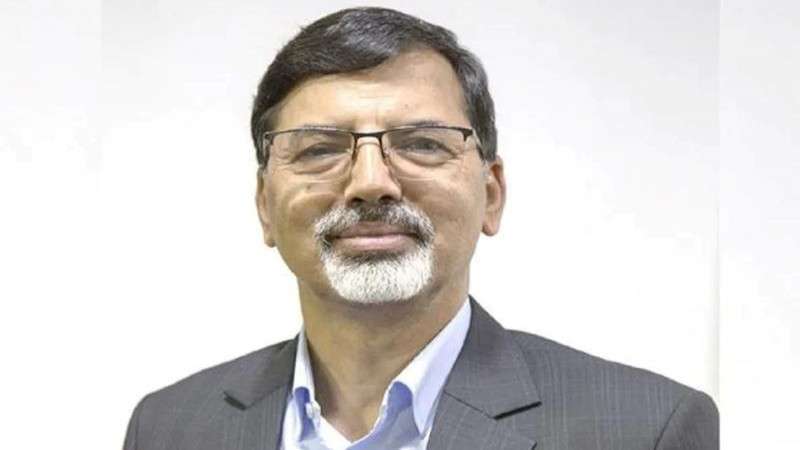 August 9: Finance Minister Janardan Sharma has made it clear that the proposal to increase the salary of some civil servants above the rate announced in the budget will not be implemented.

Finance Minister Sharma gave such an assurance during a meeting with the gazetted officers who are protesting against the attempt to increase salaries in an unfair manner against the provisions of the budget.

Krishna Hari Pushkar, secretary at the finance ministry, had even prepared a draft to present it to the Council of Ministers to increase the salary of some gazetted employees by 24.26 percent, stating that the salary scale would be maintained according to the merit order.

Meanwhile, Finance Minister Sharma had announced an increment of just 15 percent in the salaries of all civil servants, army, police, teachers, etc., effective from July 17, during his budget speech on May 29.

The top officials of Finance ministry tried to increase the salary of the gazetted officers at a higher rate than the one announced in the budget while disregarding the instructions of the parliamentary committee. On July 31, the Industry and Commerce and Labor and Consumer Welfare Committee of the Parliament gave instructions to determine the salaries of civil servants according to the order of merit. At present, the salary scale of army and police officers is higher than that of civil servants of the same rank.

The gazetted employees, who were angry with the proposal of increasing salary in an unfair manner, met the finance minister on Monday and pressured him to correct it.

Gopal Pokharel, president of Nepal Civil Service Employee’s Association (NECSEA) informed that Sharma expressed commitment that he will increase the salary according to the budget speech for the time being and settle the unresolved issues by forming a “Pay Commission” as well.

Rawal, President of National Employees Organization, Nepal informed that Minister Sharma will now implement a 15 percent salary increase. According to Rawal, Minister Sharma has promised to settle issues including the order of merit within and outside the civil service.

If the proposal of the finance ministry is passed, a section officer will get an increment of 24.26 percent, under secretary 23.35 percent, joint secretary 23.63 percent and secretary 18.41 percent on their salary effective from mid-July. The salary of employees below the non-gazetted first class officer however will increase by just 15 percent.