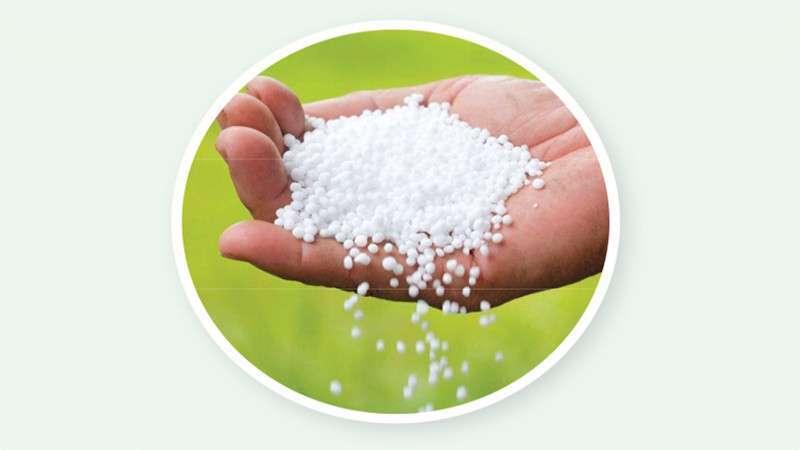 June 19: As the farmers are grappling with the crisis of chemical fertiliser across the country, a large number of farmers on Saturday seized two trucks of urea at Dharke of Dhunibensi Municipality-6 in Dhading district.

The truck-loads of fertiliser is learnt to have been imported from the Indian market by evading customs duty. The fertilizer was taken under control by the officials of the Inland Revenue Department and security personnel after it was found to be imported illegally.

After the local traders informed the farmers about the fertiliser, some 500 farmers flocked to the highway and grabbed some 500 sacks of urea, taking it away to their homes.

However, the Armed Police Force (APF) personnel managed to save some sacks of fertiliser and kept them in Area Police Office, Khanikhola.
Likewise, police personnel charged batons to disperse the locals who had thronged the highway to seize the urea.  --RSS