The law does not allow the companies from pay cuts just because their business have been affected for a few months. April 19: Most of the industries and enterprises have stopped operation since the government imposed a lockdown on March 24 to prevent coronavirus from spreading. Private businesses as well as government office have remained shut due to the current crisis.

Umbrella organisations of the private sector are currently discussing how to address this problem. They are expected to come up with a solution by today (April 19).

Government employees get paid even if their office is opened or not. But the private sector employers argue that they can pay only by generating income. They say it is natural for them to struggle to pay the workers at a time when their businesses have come to a grinding halt.

The Federation of Nepalese Chambers of Commerce and Industry, Confederation of Nepalese Industries and Nepal Chamber of Commerce are weighing various options regarding payment of workers. The umbrella bodies of the private sector have been discussing this issue since a week and are expected to finalize the modality of payment by Sunday (April 19).

Vice President of NCC Rajendra Malla said that none of the businesses and industries are currently in a position to pay full salary to their staffers.

“We have tentatively decided to deduct the salary of workers depending on their pay. Those who earn low salary will see less deduction while those who make good income will be dealth accordingly,” said Malla. 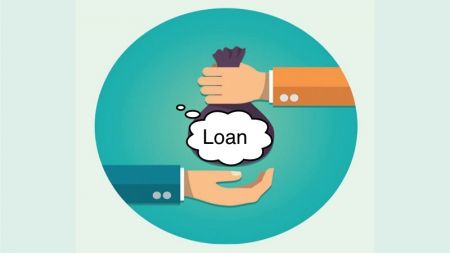