‘‘The failure to draft the new constitution on time is very bad for the country. But instead of being discouraged, everyone should make united effort to strengthen the country’s economy.’’
Former Finance Minister and CPN-UML leader Surendra Pandey 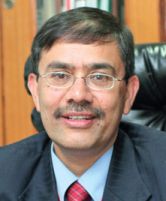 ‘‘The failure to draft the new constitution on time has adversely affected the investment climate in the country, besides prolonging the political transition.’’
Hari Bhakta Sharma, Senior Vice President of CNI and Executive Director of Deurali-Janta Pharmaceuticals ‘‘Nepal Rastra Bank should stop the registration of new micro-finance banks in order to prevent multi-financing.’’
Dharma Raj Pandey, Nepal Microfinance Banker’s Association, arguing that microfinance banks opened in recent times haven’t contributed to the expansion of financial access as expected because most of them are focused in the district headquarters and urban centres. 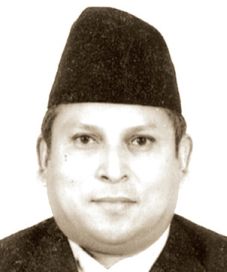 ‘‘The request to stop new microfinance banks has come from those who are unable to compete with new such institutions.”
NRB Spokesperson Manmohan Kumar Shrestha, clarifying that the time to halt the registration of such banks hasn’t arrived yet. Microfinance banks have become an appropriate medium to increase financial access, especially in the remote ad rural areas, he claims, adding that the central bank has directed microfinance banks to remain alert to avoid multi-financing.