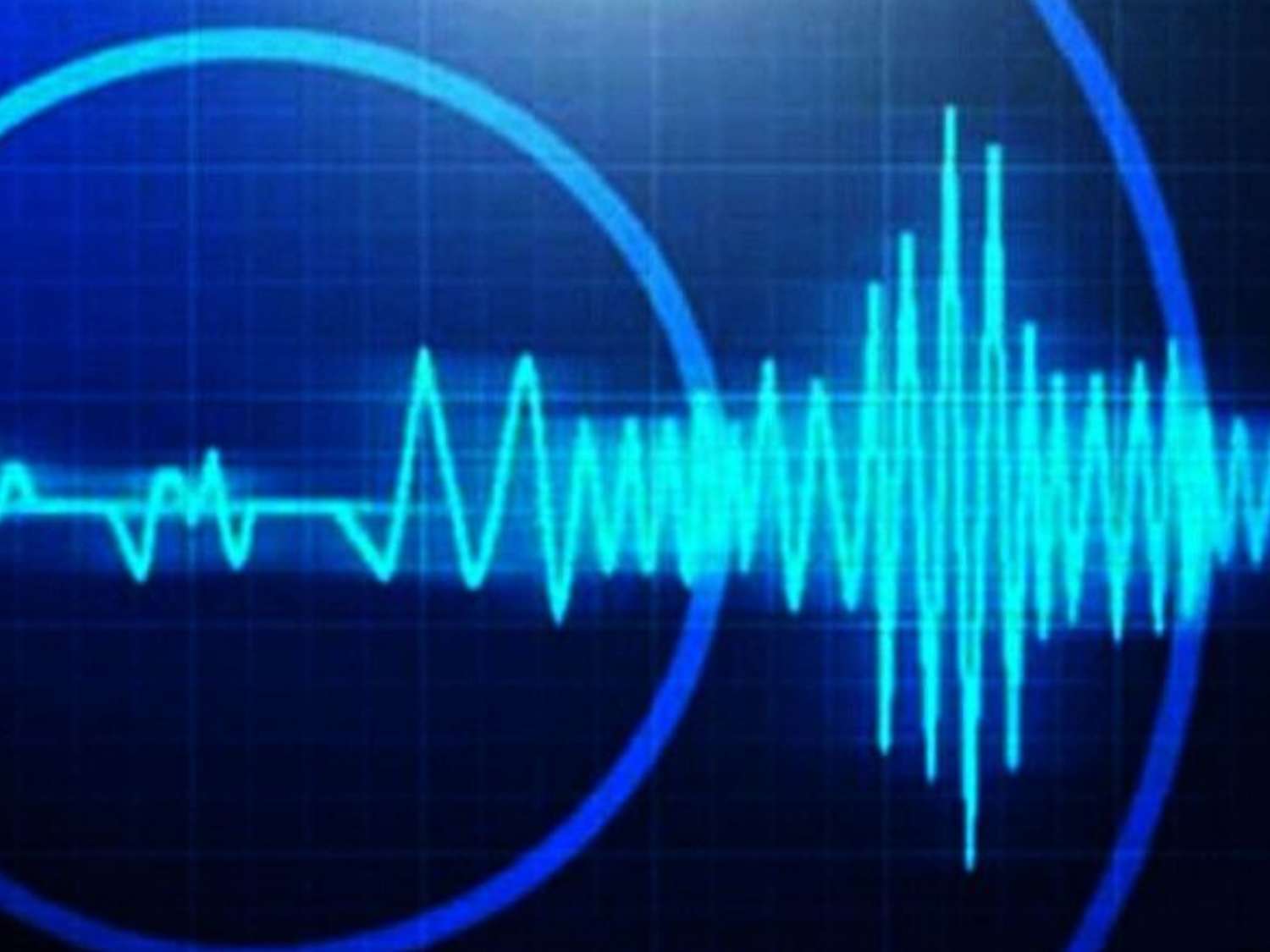 January 25: Fifty-eight houses have been damaged by the 5.9 magnitude earthquake that jolted the far western Nepal on Tuesday. The epicentre of the earthquake was located at Bichchhya of Himali Rural Municipality in Bajura district.
According to the District Police Office, Bajura some of the houses have suffered partial damage while others have been completely damaged.

One person is reported to have lost life while there has been reports of property loss in various places of the district due to the tremor that occurred at 2.43 pm on Tuesday.
Some buildings of the government offices in the district have developed cracks due to the earthquake. Several private houses have also developed cracks and suffered broken walls.
The mud and stone houses have cracked and are unfit for accommodation, said Deputy Superintendent of Police Surya Thapa of the District Police Office. He said the policemen stationed at the Area Police Office and the police posts were sent to the villages to collect the details of the damages caused by the earthquake and have collected data that 58 houses have been damaged, including government buildings and private houses.
The earthquake killed a woman at Jureli of Gaumul Rural Municipality-2 while she was collecting fodder in a forest. The deceased has been identified as 32-year-old Jamuna Rokaya, who was hit on the head by a falling stone and died instantaneously, the District Police Office said.
Three people were injured due to the earthquake in the district. Police said two of them are receiving treatment at local health facilities while one has already been discharged. Those injured are Rajdal Bohara of around 45 years of Amlika of Gaumul-1, Chandra Mahat of Badimalika Municipality-2, and Sarita Nepali, 16, from Humla who was in Bajura to visit her elder sister residing at Himali-6. Mahat has been already sent home after treatment.
The quake caused the death of a flock of sheep. They were 50 in numbers and got trapped in a rock rupture following the quake and died. The animals belonged to Bohara, one of the survivors who had taken the sheep for grazing when the incident happened, according to the District Police Office. -- RSS