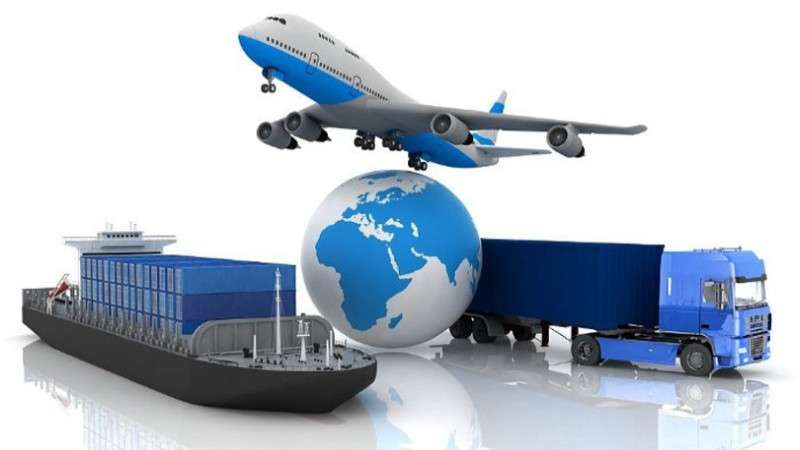 May 12: Nepal’s trade deficit increased 28.5 percent to Rs 1306.09 billion during the first nine months of the current fiscal year (FY 2021/22) despite an increase in exports. According to Nepal Rastra Bank (NRB), such a deficit had increased 12.5 percent in the corresponding period of the previous year.

The export-import ratio increased to 10.9 percent in the review period from 8.5 percent in the corresponding period of the previous year, according to the Current Macroeconomic and Financial Situation Report published by the central bank on Wednesday.

As per the report, Nepal's merchandise exports increased by 69.4 percent in the first nine months of the current fiscal year (FY 2021/22) to Rs 160.57 billion compared to an increase of 20.2 percent in the corresponding period of last fiscal year.

Destination-wise, exports to India and other countries increased 86.9 percent and 25.5 respectively whereas exports to China decreased 21.8 percent, the central bank’s report said.

According to the report, exports of palm oil, soybean oil, polyester yarn and thread, woolen carpets, oil cakes, among others, increased whereas exports of cardamom, tea, wire, toothpaste, copper wire rod, among others, decreased in the review period.

Destination-wise, imports from India, China and other countries increased by 24.4 percent, 28.6 percent, and 59.2 percent respectively.

The report states that imports of petroleum products, medicine, crude palm oil, other machinery and parts, gold, among others, increased whereas imports of MS billet, chemical fertilizer, cement, pulses, molasses sugar, among others, decreased in the review period.

On the import side, imports from all the major customs points increased in the review period.