Industrialists of Biratnagar Call for Regular Supply of Electricity 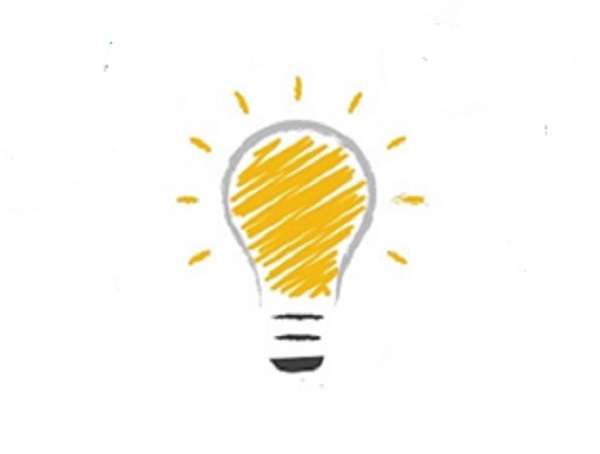 October 10: The industrialists of Biratnagar have submitted a memorandum to the executive director of Nepal Electricity Authority (NEA), Kulman Ghising in order to improve the quality of electricity. They submitted the letter while Ghising was on a visit to take stock of electricity supplied in eastern Nepal.

The industries of Sunsari-Morang Industrial Corridor have been facing losses up to 70 million a day due to power outage without any prior notice. The power outage has been taking place for more than four times a day.

The Morang Merchants’ Association (MMA) submitted the eight-point memorandum to Ghising urging him to make arrangements for regular supply of electricity. Chairman of the association, Prakash Mundada handed over the memorandum to Executive Director Ghising and Director of NEA State 1 Office.

Although 33 KVA lines are connected in the surrounding areas including Kataari under the Morang-Sunsari Industrial Corridor, tripping of power supply, low quality and irregular supply have made it difficult for the industries to operate. The power outage has compelled industrialists to cut the scale of production. The low quality and irregular electricity supply has damaged equipment while raw materials have been getting wasted, said Chairman Mundada. As a result, millions of rupees are being lost and the NEA has been requested to focus on improving the quality of electricity as soon as possible.

Similarly, the industrialists have also demanded reduction of electricity tariff as it is quite expensive. The association has suggested that the move would help in the promotion of domestic industries. The association has also requested the authority to take immediate steps towards making technical improvements in order to reduce the loss occurring during electricity transmission.