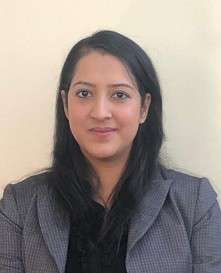 She was serving as the officiating CEO of United Insurance after its former CEO Ramesh Kumar Bhattarai’s four-year term ended in November last year.
Promoted by leading industrialists and trading and commercial houses, United Insurance Company, a non-life insurance company, had started its operation from December 1, 1993.