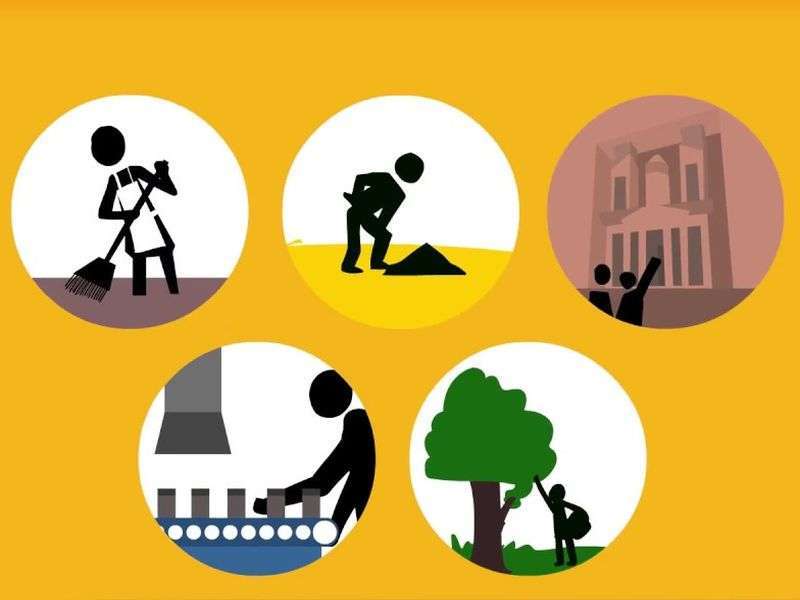 February 28: The number of foreign workers coming to Nepal for employment has declined by 35.6 percent in the seven months of the current fiscal year, according to the Department of Labour and Occupational Safety (DOLOS).

According to the Department, 504 foreign workers have received new work permits in the review period. In the same period of last fiscal year, 786 workers had taken work permits.

At present, 16,378 workers from India, China, the USA, Australia and other 80 countries, are working in Nepal officially. China leads the list with the highest number of foreign workers in Nepal, states the Department.

Sanat K.C, director general of the DOLOS, said the number of foreign workers coming to Nepal has declined due to COVID-19. Particularly, hydropower projects employ Chinese workers as technical manpower resources but due to the pandemic the number of these workers has declined. Similarly, COVID-19 has also hit the human resources demand in the hospitality and tourism sectors. “During the lockdown period, the process of giving permits to workers had come to a halt. The number of workers coming to Nepal has increased after the lockdown was lifted and international flights resumed,” said K.C.

The Department of Labour provides work permits to foreign workers in Nepal after the workers submit application from the concerned employer and other documents. Workers are required to pay Rs 20,000 annually as renewal fee. The Labour Act permits them to work in the country for seven years.