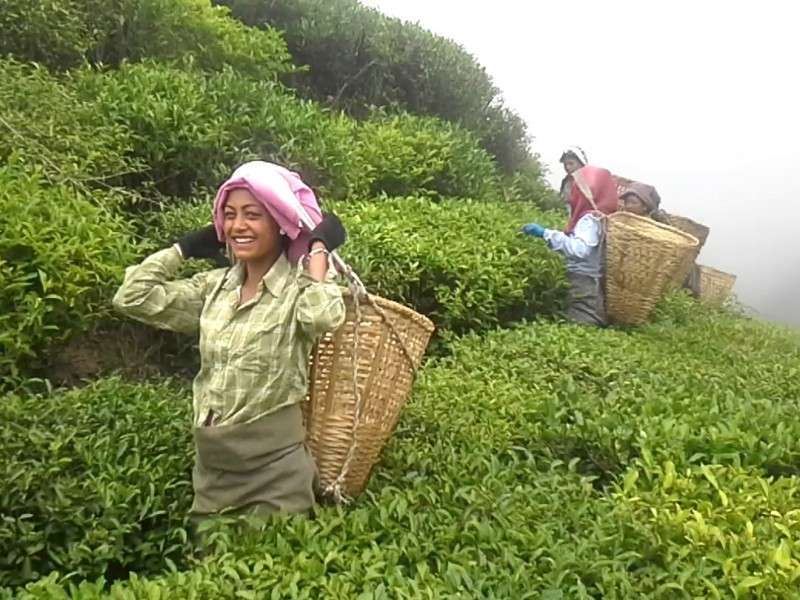 September 22: Tea producers of Nepal will be able to use the trademark for their products in the international market  for the first time in two years after the government introduced trademark certification for the Nepalese orthodox tea.

Minister for Agriculture and Livestock Development Ghanshyam Bhusan was scheduled to distribute certificates to the companies amid a programme in Fikal of Ilam district on Tuesday (September 22).

Regional chief of the National Tea and Coffee Development Board Indra Prasad Adhikari informed that these 12 companies will now be able to export Nepali orthodox tea with the trademark logo. The trademark was made public by the government two years ago.

Advisor to the Nepal Tea Planters Association Udaya Chapagain believes that the use of trademark logo will enhance the reputation of Nepalese tea in the international market.

Tea was introduced in Nepal some 157 years ago, when Colonel Gajraj Singh Thapa – the son-in-law of Junga Bahadur Rana – brought saplings of tea from China and started commercial farming in Nepal, informed Chapagain.

The tea producers have to file an application with the board by fulfilling all the criteria in order to use the trademark.

The government had introduced Nepal Orthodox Tea Certification Trademark Implementation Regulation 2074 some two and a half years ago.

There are around 100 small and medium sized tea industries in Nepal and they have to produce tea by following the standard set by the board in order to acquire the trademark certification.