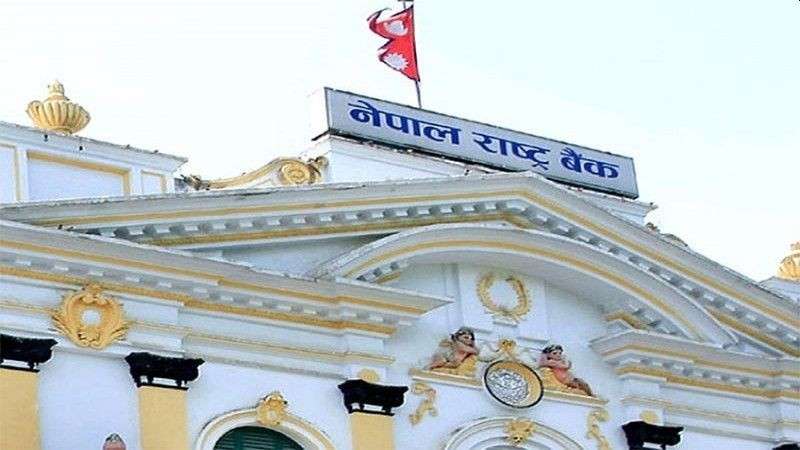 September 9: Debtors with personal loans, such as home and auto loans, do not have to worry about the repetitive increase in interest rates on their loans. Previously, the rates would fluctuate when the banks adjusted their base rates every three months. Banks and financial institutions will now not be allowed to increase their interest rates on such loans.

Nepal Rastra Bank issued the Unified Directive 2077 on Tuesday, which states that banks and financial institutions will have to maintain a fixed interest rate for personal term loans with more than one year of maturity. Now, banks and financial institutions will not be able to change the interest rates on such loans midway through or before the maturity period. However, arrangements have been made that allow loans to be taken at a variable interest rate, which changes with the change in the base rate. Debtors have been given the facility to choose whether they want a variable or fixed interest rate while taking loans.

“This arrangement will be implemented for personal loans like home and auto loans along with any loans that requires monthly or periodic installments for payment, which have more than one year to maturity” mentions the revised directive.

Nepal Rastra Bank has said that the banks will have to update the terms and conditions of the personal loans with periodic installment payments issued before the implementation of the directive, in order to provide the debtors with a fixed interest rate. The central bank has said that this change in the terms, payment schedule or installment amounts will not be considered as restructuring or rescheduling of the loans. Banks will have to decide and publish their fixed interest rate on a half-yearly basis.

Decrease in the Interest Rates of Call Deposits

Banks will not be allowed to issue cheques for such accounts either. A provision has been made to increase the published interest rate on all deposits except call deposits and institutional term deposit by up to 0.5 percentage points.

Interest to be paid in the Collateral Amount for Lockers

Banks and financial institutions will now have to pay a minimum interest rate on the amount taken from their customers as a collateral for receiving locker facility. Nepal Rastra Bank has made a provision that makes such interest rate equal to the interest rate on a general savings account.

The directive issued on Tuesday has also added some conditions to dividend announcements. Banks and financial institutions will not be permitted to announce cash or stock dividends if they do not maintain the mandatory minimum capital ratio. Promoter shareholders holding 2 or more than 2 percent of the bank or financial institution’s share will not be allowed to sell or pledge their stocks in another bank without getting a permission from the central bank.

New Provision on Appointment of DCEO