According to the state-run news agency, Anil Manandhar, corporate manager of Shree, informed that the airines will fly the route with its newly purchased Turboprop Q-400.

The airlines conducted test flights to Janakpur and Simara on December 1, 2019 and is now ready to fly commercial, according to Manandhar. Shree currently flies to Bhadrapur, Biratnagar, Bhairahawa, Nepalgunj and Dhangadhi and is preparing to expand to Simara and Pokhara in the near future. 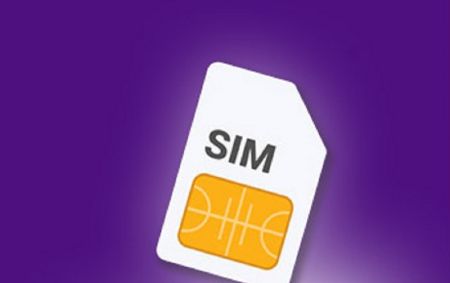