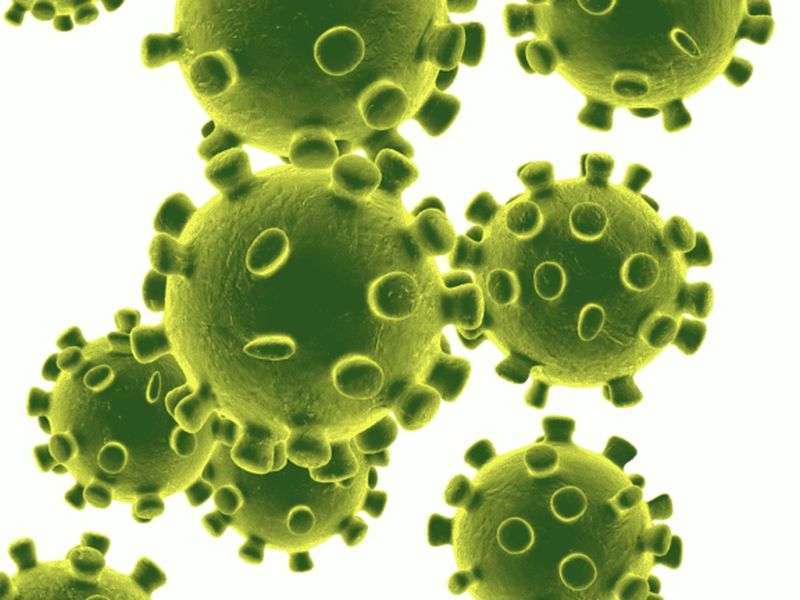 March 28: The Ministry of Health and Population confirmed one more coronavirus case in the country  on Friday (March 27). With this, the number of coronavirus patients in Nepal has reached four, out of which one has already been discharged from hospital after successful treatment.

Citing Dr Bikash  Devkota, spokesperson at the health ministry, the state-run national news agency, RSS, reported that a 34-year-old man has tested positive to the COVID-19,which has now spread to over 199 countries and killed over 24,000 people worldwide since it was first reported in China in late December last year.

According to RSS, the infected man is receiving treatment at Seti Zonal Hospital, Dhangadhi.
The man was admitted to the hospital on March 24 after returning home from Dubai, said the hospital administration. Of the three others infected, one has been cured and two others are receiving treatment at Shukraraj Tropical and Infectious Disease Hospital, Teku, RSS stated.