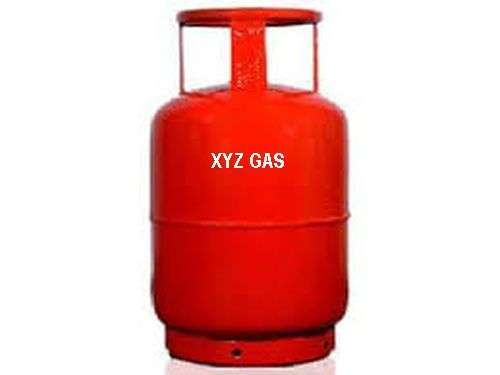 September 15: The government has decided to provide liquid petroleum Gas (LPG) at subsidized rate to the financially disadvantaged people. Minister for Industry, Commerce and Supplies Matrika Prasad Yadav made such announcement recently during the inauguration of the 24th Annual General Meeting of Nepal LP Gas Industry Association.

Though minister Yadav has announced to provide the gas to the financially backward group in low price, the decision has not been implemented. The minister had made the same promise even during the anniversary of Nepal Oil Corporation (NOC) some time ago.

Surendra Poudel, executive director of NOC, says the corporation has to bear a loss of Rs 193 in each gas cylinder. The corporation says that they have been selling gas at price lower than the actual price. Currently, consumers can get a cylinder of gas at Rs 1,375.

Meanwhile, representatives of the private sectors demanded that they should also be allowed to import and sell LPG. Rajendra Malla, vice president of Nepal Chamber of Commerce, stressed the need for dealer verification and implementation of automatic price mechanism.

The gas traders have accused that the government is not willing to understand their problems. Gokul Bhandari, president of Nepal LP Gas Industry Association, further said that the government has failed to manage the gas business and has not been able to fulfill their demands.