May 24: President Bidya Devi Bhandari has honoured Biswas Dhakal and Dr Birendra Raj Pokharel with the Gopal-Kamala Rajbhandari 2019 Award for their contribution to the field of information and technology.

Issuing a statement, software company f1soft said that the President Bhandari presented the award to the company’s president Dhakal and Dr Pokharel amid a function at Shital Niwas on May 20.

The statement said that Dhakal was recognized for his efforts to provide a digital ecosystem that connects people in Nepal to financial services in simple, affordable and secure ways.

According to the company, Dkahal conceptualised eSewa in 2006 when digital wallets were unheard of in Nepal. He is the president of F1Soft, eSewa’s parent company that provides mobile banking services in Nepal thus creating easy access to finance to 7 million people.

“I am grateful to receive this award and it has motivated me to become more responsible towards the nation,” Dhakal shared in his acceptance speech.

“This award has provided me with both inspiration and power. Inspiration to reach out to more visually impaired children residing in the rural parts of the country and power to do the work effectively as this award has also helped me financially,” said Dr Pokharel.

Gopal Kamala Rajbhandary Rotary Award for Vocational Excellence is a prestigious award presented every two years to a professional leader or institution of Nepal selected by a high level committee appointed by the Rotary District 3292 Nepal-Bhutan. Cash prize of Rs 1 million is awarded to deserving candidate in remembrance of Late Rotarian Gopal Rajbhandari.

This award aims to recognise vocational excellence of the highest order and to honour outstanding contribution by individuals or small teams of individuals for significant advancement, the statement further said. 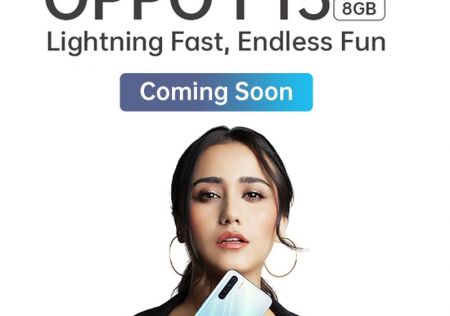